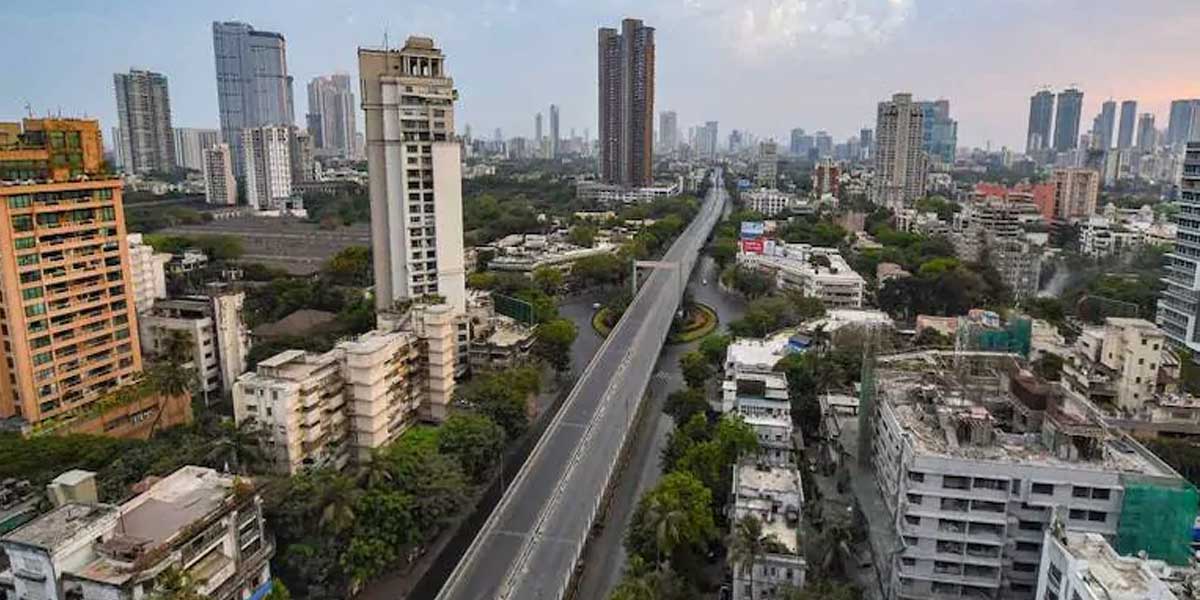 The Maharashtra government has cut the stamp duty on all sale transactions that are completed and recorded between September 1 and December 31 this year, by 3% and by 2% for those registered between 1 January 2021, and 31 March 2021. This was done to revive the economy.

In Mumbai, this has brought down the stamp duty payable on a sale transaction from five% to two%, while in some other parts of the state it has fallen from 6% to 3%. Between September 1 and November 25 this year, the state netted a total of Rs 5,113 crore through stamp and registration levies. A higher stamp duty rate implies that the corresponding collection last year was Rs 6,543 crore.

Construction activity had been gradually resuming operation in the state from June onwards, after two months of complete shutdown due to the lockdown. In mid-July, the residential purchase segment started witnessing some movement. Thorat added that with this, the buyers were benefited and in many cases, the builders themselves paid the remaining 2%. 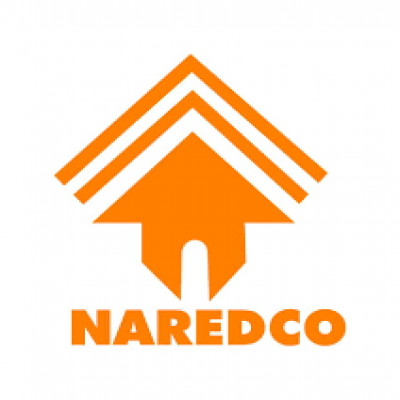 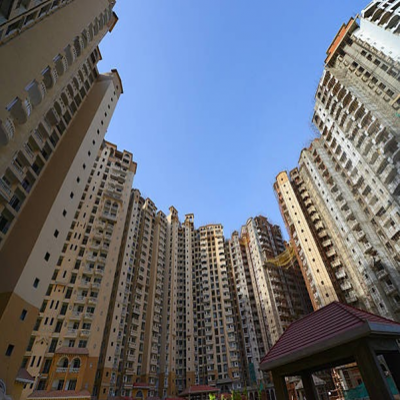 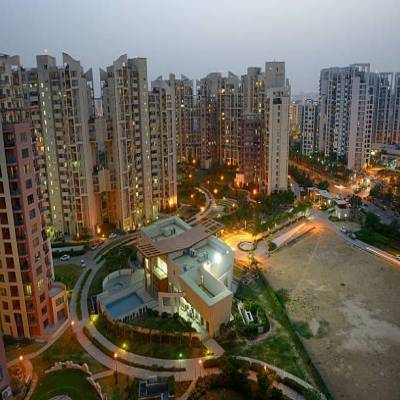