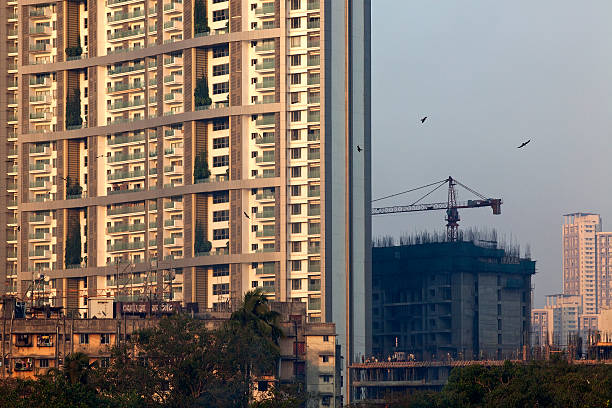 As climate concerns take centre stage globally amid the pandemic, the National Real Estate Development Council (NAREDCO) has assured to take steps towards creating awareness and adoption of green buildings across the country.

NAREDCO, IGBC & CII noted that although the cost of green buildings is marginally higher, it is in greater good to go green. Further, it was of the view that India, which is now third globally in terms of green buildings after China and Canada, may well turn number one by 2022.

Addressing the webinar Dr. Surendra Kumar Bagde, Additional Secretary, Ministry of Housing and Urban Affairs, Government of India, who was the Chief Guest, stressed that a campaign should be run under the aegis of NAREDCO to spread awareness about the marginal cost difference between green and conventional buildings and the formers benefits.

He also said that all the required laws and regulations are in place to help developers construct green buildings. The official, however, noted that it needs to be seen whether cities in specific are adopting the norms to support growth of green buildings.

Rajeev Talwar, Chairman, NAREDCO, spoke for more and more greenery in cities. In many urban agglomerations it may not be possible, but the more vertical we go, the greater the chance that we can go green,”.

“Now city forests are a part of life and that’s where the government can step in,” he added.

On the energy conservation and greener steps by the industry as a whole, he said that not only rain water harvesting, water recycling should also be taken up expeditiously. Mr. Talwar said that its time mass transport moves towards electricity.

Responding to the call by Additional Secretary Dr. Bagde for a campaign for green buildings, Rajan Bandelkar, Vice President-West, NAREDCO, said that the realtors’ body NAREDCO has already signed a Memorandum of Understanding with IGBC. To start the initiative this is the first webinar to support the green buildings”. On the goal of NAREDCO towards green realty, the Vice President assured that the premier body of developers will provide all support towards this cause and assist the government with relevant data and research.

V. Suresh, Chairman, IGBC, underlined the significance of the various policy interventions of Govt of India and exuded confidence that the journey from green buildings to green built-environment will help India shift gears in its journey of becoming a leader in the green building movement.

Gurmit Singh Arora, Vice Chairman, IGBC, noted that India has been a global leader in the green buildings movement over the last two decades, with over 7.83 billion square feet of green footprint. “The contribution of all the stakeholders including government, developers and builders in the green journey has been phenomenal,” he added. 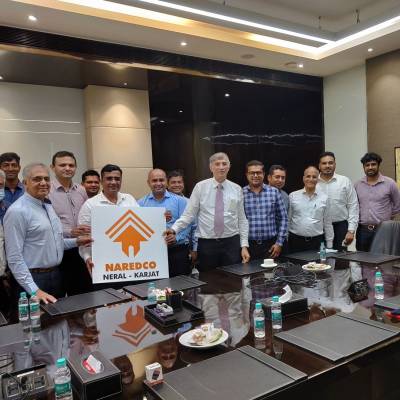 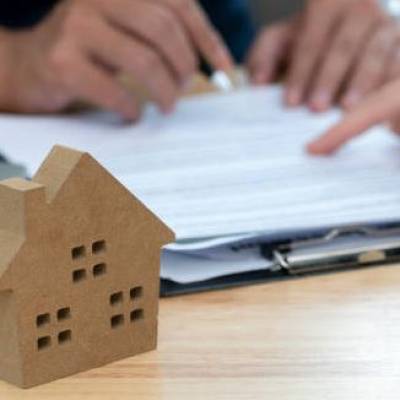 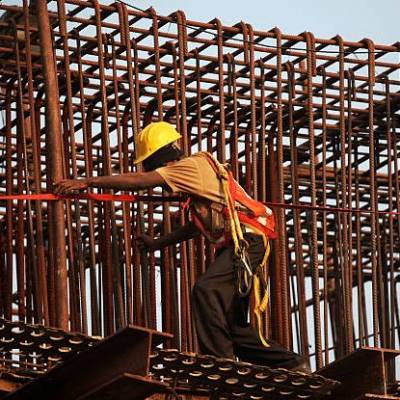