Adani Group to set up hyperscale data centre in Chennai 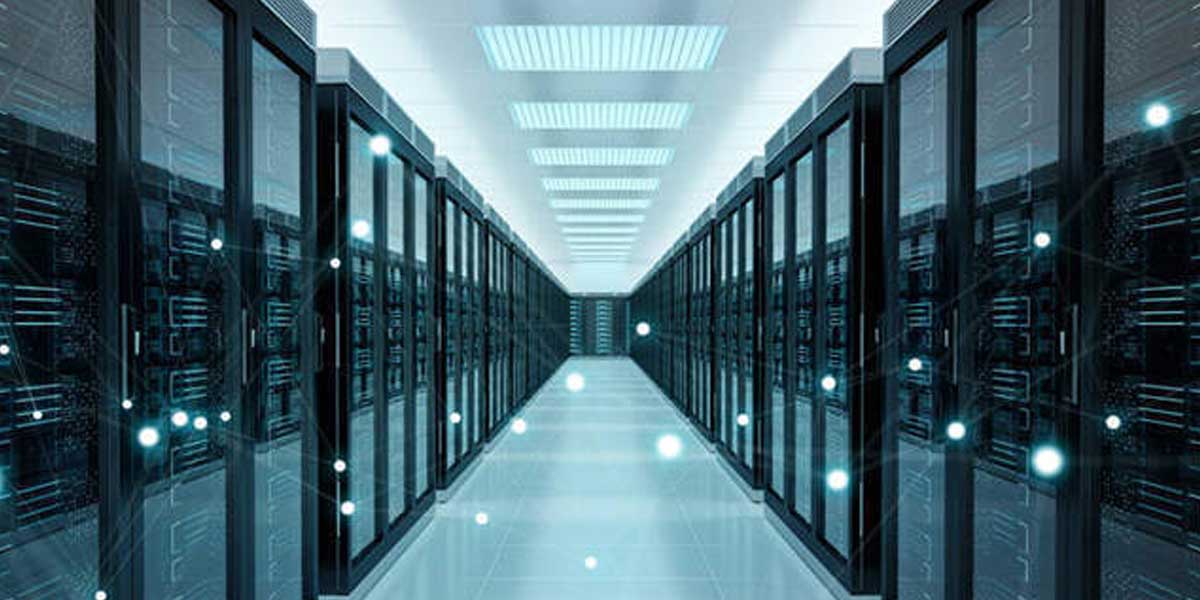 Adani Group to set up hyperscale data centre in Chennai

Adani Group will build a hyperscale data centre (DC) in Chennai with an investment of Rs 2,500 crore which will be named Adani Chennai-1. Government officials confirmed that the foundation stone for the project was laid last week. This move will boost the city’s attempt to become India’s second major DC hub, after Mumbai.

The centre will be located at Siruseri IT Park that caters to such companies as Tata Consultancy Services, Cognizant and FSS. It would be the biggest hyperscale tier 3+ in Chennai with a capacity of 32 MW Information Technology(IT) load. Additionally, it is a one-stop solution for the needs of hyperscale customers in the telecom and IT infrastructure industry. It would help in transforming Chennai into South-East Asia’s hub for data centres.

In July, Adani Group had entered in a non-binding pact with the government of Tamil Nadu to explore possibilities for setting up a hyperscale DC in the state. It includes DCs based in NCR, Mumbai and Hyderabad.

Chennai is a magnet for DC investments primarily due to submarine cables landing in the city. Also, various state governments are looking to locate Dcs within the country due to security concerns.

Additionally, Chennai offers sound optic fibre network connectivity with three undersea cable landing stations. Its geographic location and proximity to other Asian cities is a plus.

Moreover, it offers adequate opportunities in real estate and power that are critical for a data centre. A supportive government that encourages IT infrastructure would add to this.

Data management functionality to be enhanced by Extracker