Given the grievous impact of COVID-19 pandemic impacting the overall economic activities in the country, various industry organisations had sought government support by way of financial stimulus and other policy-related initiatives.

The Ministry of Roads, Transport & Highways has floated a draft document for deferment of the BS (CEV/TREM)-IV emission norms, which were to take effect on October 1, 2020, to October 1, 2021. A final decision will be taken after suggestions from stakeholders have been duly considered.

The objective with which the emission norms were set for pollution does not get served by getting the construction equipment industry adhering to the norms due to their extremely low penetration. Further, the enhancement of costs due to the upgrade further inhibits mechanisation, which is one of the prime objectives of Prime Minister Narendra Modi who had declared 'April 2019-March 2020' as the year of Construction-Technology and had stressed on use of advanced technology to meet the increasing demand of housing in the country caused by rapid urbanisation. The GST had been reduced from 28 per cent to 18 per cent, which had a significant boost in affordability, but this benefit would get nullified with the implementation of the emission norms.

The Vehicle Scrappage Policy, on the other hand, will provide fuel to this outcome by ensuring that vehicles which are old, and therefore would be failing in their ability to reduce the pollution, could be phased out. An HDFC Bank study has estimated the market for vehicle scrappage and recycling at $6 billion.

According to it, if the policy is defined well, 9 million vehicles could go off roads by fiscal 2021 and 28 million by 2025, largely comprising two-wheelers. It would reduce carbon dioxide emission by 17 per cent and cut particulate matter in air by 24 per cent. This would also provide a fillip to the industry too apart from contributing to bringing the cost of automobile units down due to the availability of recycling plants. Therefore, deferment of these emission norms at this juncture would be a wise move while accelerating the implementation of the scrappage policy could restore some sanity in the automobile industry. 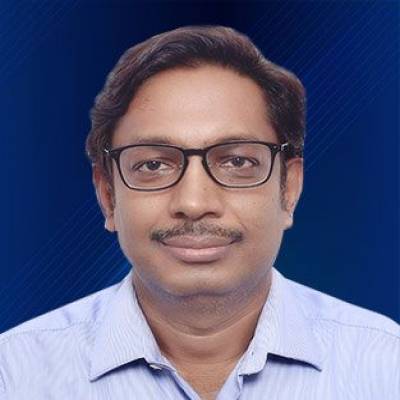 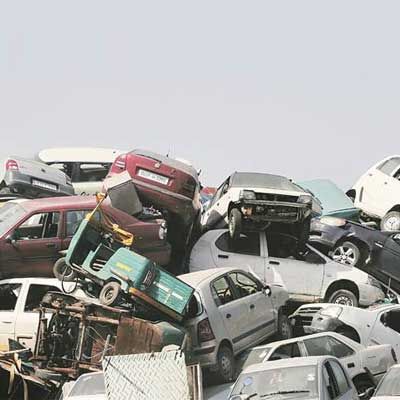 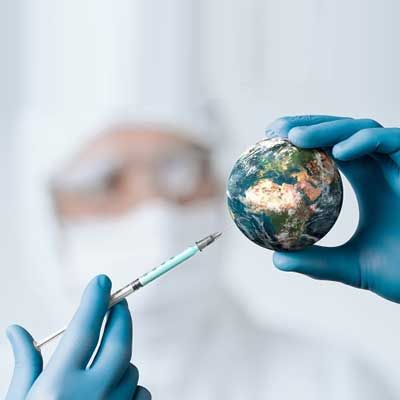