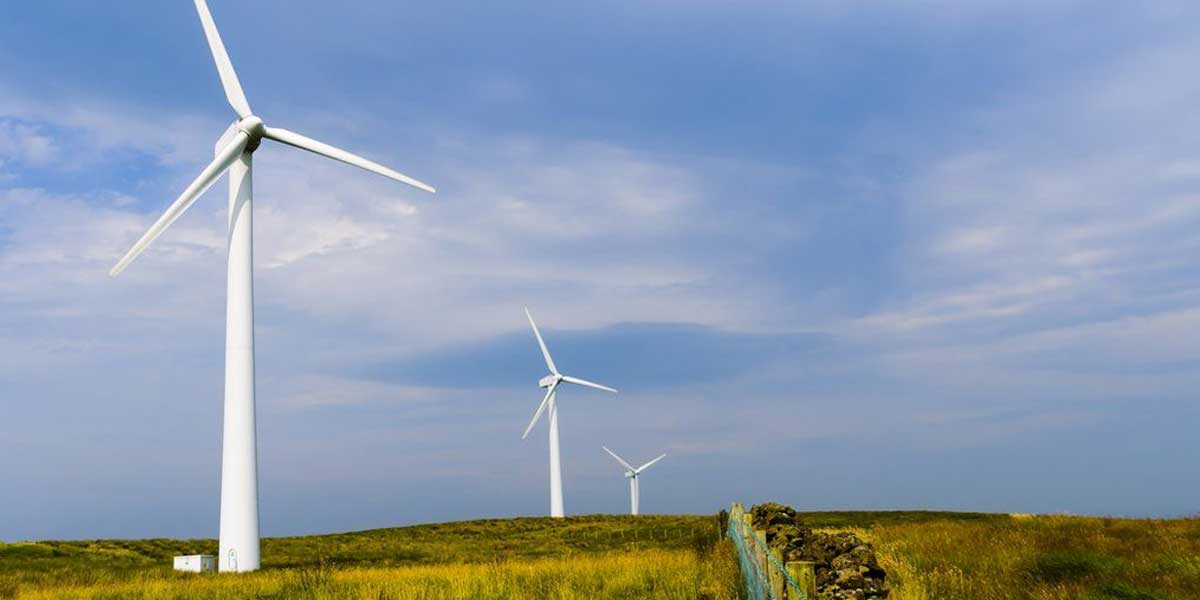 An unexpected drop in wind farm energy production in the country was seen in Q2-Q3 2020. Although variable year-to-year, the production has been significantly lower than the long-term average production expectations. ArcVera Renewables, an international provider of consulting and technical services for wind, solar and energy storage projects, was nominated by a major Indian Independent Power Producer (IPP) to analyse wind resource variation cause and effect.

CR Anbalagan, Country Manager and Director of Business Development, ArcVera Renewables, explains that the low wind speeds were caused by a combination of regional and global meteorological factors that often occur simultaneously, including a unique warm sea surface event over the northern Indian Ocean; and a persistent high-pressure pattern over northern India and Tibet.

Method. ArcVera Renewables gathered wind farms’ past energy production and relevant climatological historical data including El Niño, La Niña and other climate indices for the regions of interest. They then compared frequency-of- return statistics for recent periods of low winds and prepared a report describing the results, including discussion of the recent event and return-time based on 30 to 60-year analysis.

ArcVera also conducted an operational backcast energy assessment of the wind farms, which estimates the long-term net energy production of an existing wind farm by examining its monthly energy production against several independent long-term wind speed datasets which are representative of the flow conditions near the project site.  These datasets can be used to discern whether wind speeds have been above or below average during the operational period of record.  The results of the operational backcast energy assessments can be used to determine expected monthly energy production for future years.