Minister of Commerce and Industry Piyush Goyal has urged his team to seek early payment of exporter dues from the Ministry of Finance while looking at ways to help businesses raise funds against these dues.

The commerce department is exploring an option to accept applications from exporters for the now-defunct Merchandise Exports from India Scheme (MEIS) so that traders can avail of loans against the outstanding amount and get some liquidity. The revenue department has been sitting on refunds for over a year apart from not paying exporters under the new Remission of Duties and Taxes on Export Products (RoDTEP) scheme that was launched in January.

Even four months later, the government is yet to notify the rates resulting in around Rs 15,000 crore of duty refunds pending with the central government.

As per estimates, nearly Rs 50,000 crore of MEIS payments are also due. Similarly, payment of dues under the Services Export from India Scheme are pending for FY20.

Regarding certain issues being raised by exporters, Goyal said that they should approach the department's Covid helpdesk to resolve the problems emanating due to Covid-related measures. Rates for RoDTEP have not yet been announced by the finance ministry, even as the scheme would have to be implemented from January. The exporting community has time and again urged the government regarding the rates as it would help them in factoring in those rates while negotiating prices of goods with international buyers. 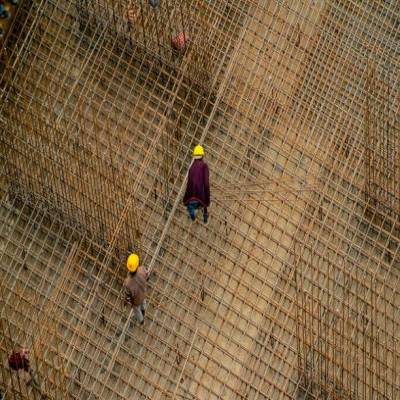 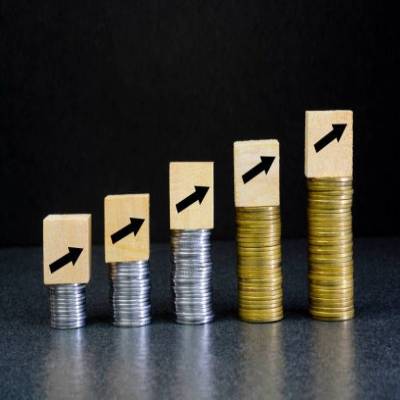 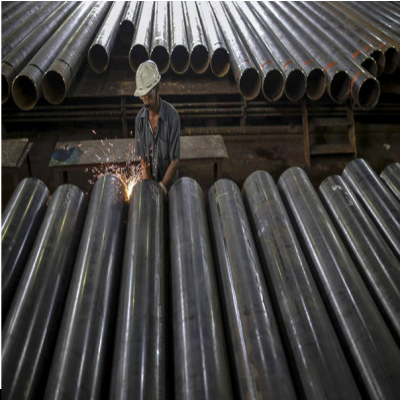