The 48th meeting of the Central Sanctioning and Monitoring Committee (CSMC) under the Pradhan Mantri Awas Yojana (Urban) chaired by Durga Shanker Mishra, Secretary, MoHUA, has approved 371 proposals from participating states/UT for the construction of 231,532 houses with an overall investment of Rs 73.22 billion involving central assistance of Rs 34.73 billion. The cumulative number of houses sanctioned so far is more than 93 lakh.

Uttar Pradesh, picked up late only after March 2017, has a cumulative sanction for 14.50 lakh houses so far, is a clear front runner in both overall sanction of house as well as houses sanctioned under Beneficiary-Led Construction Scheme, which is presently 12.56 lakh houses. The state also enjoys leading position among northern states for Credit Linked Subsidy Scheme (CLSS), which is a interest subvention component of PMAY(U).

The proposal received are under Beneficiary Led Construction or Enhancement (BLC) and Affordable Housing Project (AHP) verticals of the scheme. These houses will be constructed by using the new and innovative technologies. For instance, Nagaland is using eco-friendly and earthquake-resistant houses. The material used in this category of houses comprises of bamboo, thatch and grass, etc, with a light weight roof of similar materials.

Durga Shanker Mishra, Secretary, MoHUA, reportedly said that the investment in sanctioned houses is Rs 5.56 trillion, which includes Rs 2.82 trillion as public sector investment while Rs 2.74 trillion from the private sector. Out of Rs 1.46 trillion Central assistance approved, a total of Rs 578.96 billion has been released to the states/UTs so far. 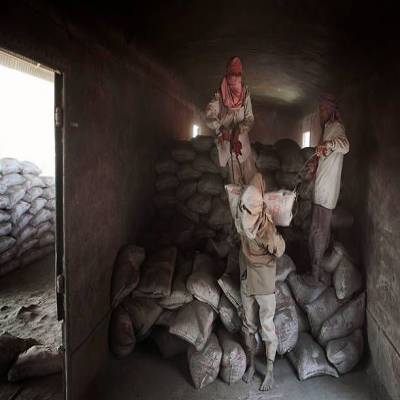 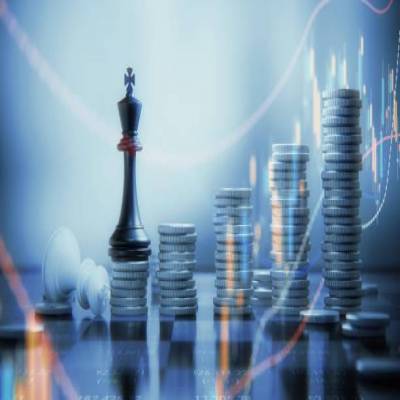