With a trade history that spans over 500 years, India and Germany share a strategic partnership based on strong business and economic links. Over the years, along with increased bilateral trade, German companies have discovered new business and investment opportunities in India, as have Indian firms in Germany.

This success story has continued in recent times, with both countries extending their business relationship. More than 1,700 German companies are reportedly active in India currently, while over 200 Indian companies are operating in Germany. What’s more, Germany is India's largest trading partner in Europe, and among India's top 10 global trade partners. Dr Jürgen Morhard, Consul General, Consulate General of the Federal Republic of Germany, speaks on the bilateral relationship and more, in conversation with SERAPHINA D’SOUZA.

What are the construction, infrastructure and real-estate opportunities for Indian companies in Germany and vice versa?
Today, construction, particularly when it comes to big infrastructure projects, is a complex aspect. It is not as simple as building a house and having several engineers workon it. It needs customised designs and solutions. Different countries around the world are trading and competing in similar areas. However, there are so many things that can only be done through worldwide open global markets, where everyone has a specific need to come together.

India is an important market for us because it has so many skilled engineers. More and more engineering work is being shifted to India. We have seen a shift, wherein German architectsnow come to India and part of the work is done in offices in India. This is possible because of the high standards of Indian engineering universities. Besides, Indians know how to handle modern technology. Further, take for instance the steel industry—all German and European steel industries are in the hands of Indians. And then, of course, there are German companies like thyssenkrupphere in India. Today, it is Make in India, Make in Maharashtra; so, to be competitive in the market, you have to be here and do things. Several companies are really committed to manufacturing in India. There is such a need and demand for infrastructure here; the question is how fast the infrastructure will be implemented.

What kind of expertise can Germany bring to India?
It is such high technology—you won’t see it if you look around. In India, there are several tunnel boring machines and drill machines manufactured by German companies. There is a high technology edge. And in terms of engineering, steel is an expertise we have.

Please tell us about Indian companies that have set up base in Germany.In which sectors do they best function?
It is difficult to generalise. There are many companies in IT consultancy coming to Germany, such as TCS and Infosys. Then, the company with the highest number of hotels in Berlin is Cox and Kings with five hotels; they have a different name in Germany. Another Indian company from Pune is successfully working in the water drains sector. Indian companies are looking for technology and then investing in Germany to buy a company, or partnering, and then bringing it back as a partnership. This is great way for both countries to come together. And it fits well because the company structures of both countries are similar and familiar.

In terms of environmental concerns such as energy-efficiency, what can Germany bring to India?
India can learn how to regulatefrom us. It is really important that the country looks at how environmental standards and laws are formulated, and then builds to regulate. It is time India accepts this.

Where does India stand as a country for you?
From the perspective of Germany and the German Industry Association, India is now the top priority partner for economic operations. This is because the country offers a level playing field. 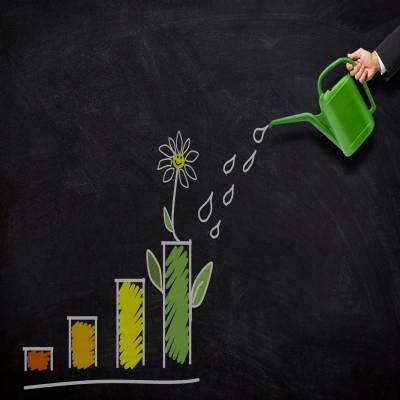 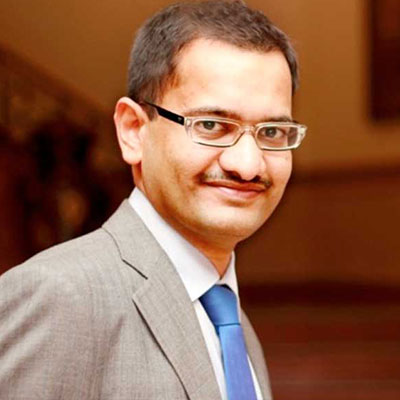 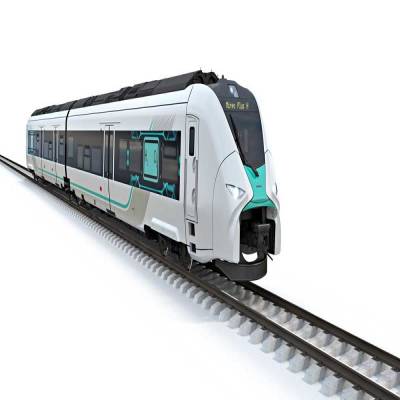