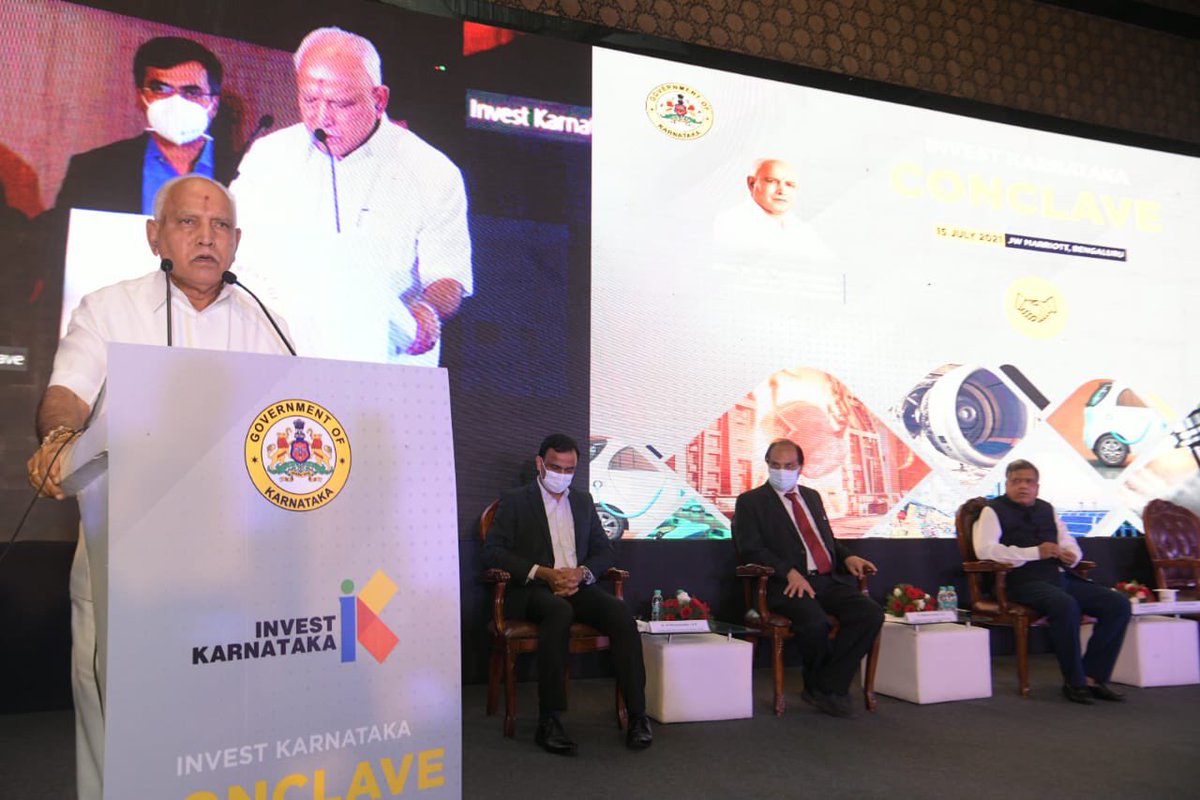 The Karnataka government has entered an agreement with 23 companies, including 12 multinational companies, for investments of around Rs 28,000 crore.

During the beginning of the pandemic, the government cleared over 520 industrial projects, including the MoUs signed with the 23 companies, with a total of Rs 77,000 crore investments in multiple sectors.

The MoU includes projects in various sectors, like electric vehicles, data centres, aerospace, and defence. Even in the time of the pandemic, Karnataka has garnered Rs 28,600 crore investments in the last six months from Mou and investment proposals.

Shettar said that the state government has always prioritised promoting the economic and industrial development of the state. With an investor-centric approach, the government has launched the New Industrial Policy 2020-2025 to prosper Karnataka and build large-scale employment opportunities. He said this policy would include various incentives and regulatory reforms like land access and labour market regulation. 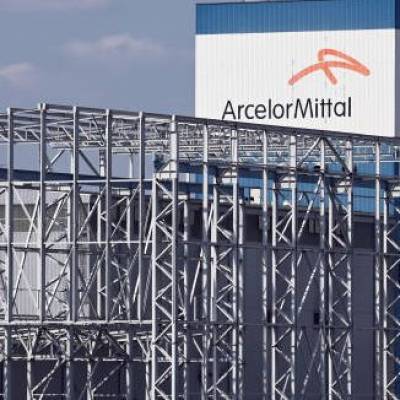 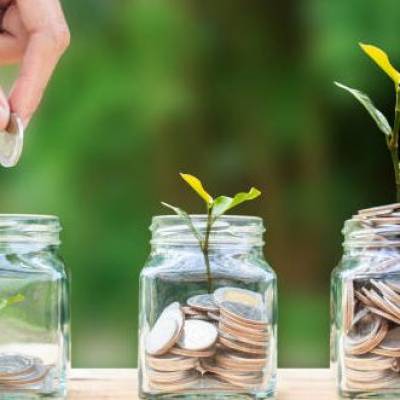 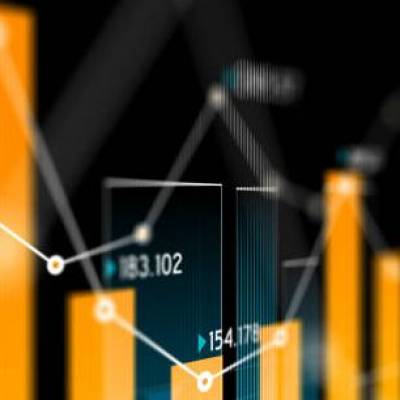