The company was awarded the “Innovator of the year – Team”, led by Srinivasulu Kaalva, Senior Manager (R&D) of BPCL, for developing “Divided Wall Column technology” used to improve the energy efficiency of distillation columns. This technology has been successfully implemented in the Kochi Refinery Naphtha Distillation unit, with BPCL being the first Indian company to demonstrate Divided Wall Column technology on a commercial level.

The FIPI Oil & Gas Awards 2020 were presented by the Minister of Petroleum and Natural Gas and Steel, Dharmendra Pradhan on January 27. D Rajeswari, from BPCL’s Mumbai Refinery, was conferred with the “Young Achiever of the Year” title for innovative approaches in capacity expansion of Crude Distillation Unit & strategic extension of the pipeline network in refinery bringing about synergy, benefit and integration of facilities.

BPCL’s subsidiary Bharat Oman Refineries Limited (BORL), with a capacity up to 9 MMTPA, was awarded, the “Refinery of the Year” for achieving significantly high levels of performance in production, operational efficiencies and energy conservation while meeting the norms of health, safety, and environment protection. It was also conferred the 'Sustainably Growing Corporate of the Year' for outstanding contribution in achieving excellence in sustainability performance and care for the environment.

Rewritten from a company news release. 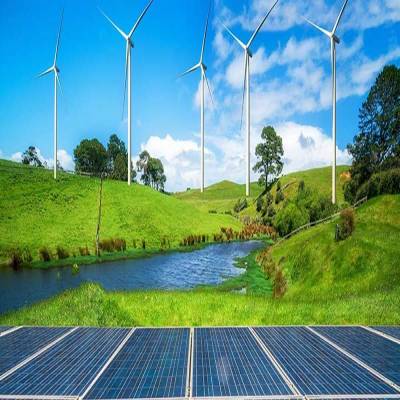 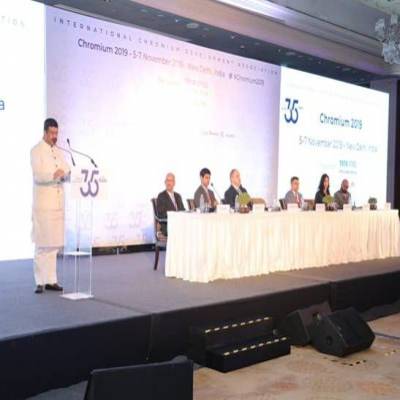