Copper prices jump to $10,000 per tonne for the first time in a decade 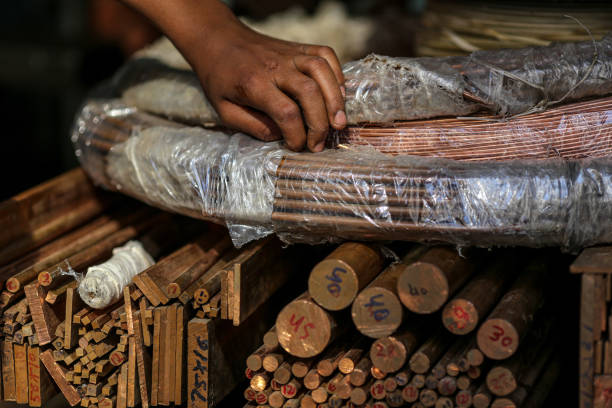 Copper prices jump to $10,000 per tonne for the first time in a decade

Copper price per ton has exceeded $10,000 for the first time since February 2011, owing to strong demand in China and the weak dollar.

The industrial metal used in electronics and construction is called Dr Copper by several analysts as its performance is good at diagnosing the economy's general health.

The price of copper has risen by more than a quarter since the start of the year as the global economy begins to shake off the Covid-19 pandemic.

A tonne of copper was fetching $9,963 around 1315 GMT on the London Metal Exchange after slipping off its session high, having threatened to push past its 15 February 2011 high of $10,190 per tonne.

In March 2020, the price bottomed out at $4,371 a tonne as the pandemic hit the world economy. Since then, it has shot above its pre-crisis level.

According to Anna Stablum, an analyst with Marex Spectron, the dollar-denominated metal is primarily being supported by the weakness of the dollar.

Chinese declared demand is estimated to have risen 13% last year alone, according to the intergovernmental International Copper Study Group (ICSG).

That trend is likely to continue with Beijing having earlier this month announced a record 18.3% jump in first-quarter economic growth.

Chilean supply meanwhile continues to be hampered by days of protests by workers at major ports and the country's copper mines over pension policy.

The price surge comes amid reduced investment on the supply end of the mining industry since the boom years of 2003-2013 and the subsequent lack of new expansion plans of existing mines.

At the same time, demand for copper wiring is rising as the auto industry increasingly switches to making electric vehicles.

Other metals have also seen impressive rises, not least aluminium, which is up 20% on its early January level. It has nearly returned to the $2,500 level it was closing in April 2018, whereas 12 months ago, it was struggling to clear $1,500.

Steelmaking ingredient iron ore meanwhile hit a new record this week on the S&P Platts index in surpassing the $193 per tonne set in the commodity boom of 10 years ago. 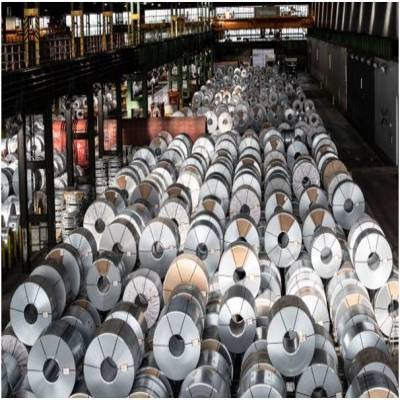