In a bid to survive in this tough time, steel companies are eying on Chinese markets for exports on account of the weaker demand domestically. The Covid 19 pandemic led to serious disruptions in the steel market. Apart from China, the EU and CIS nations are also being tapped by the steel exporters.
China is said to be building capacities to achieve global demand. In the last 2 months, China has changed its economy completely. The Chinese are currently not using the steel melt facilities but only operating their mills to cater to their construction sector and infrastructure requirements. They are spending 1.7 trillion dollars on domestic infrastructure projects. They have steered their economy in a much better way post-Covid 19. This will create a huge domestic business base that can be leveraged later for exports.
According to the World Steel Association (WSA), a reduction in global steel demand this year will be mitigated by an expected faster recovery of in China, compared to the rest of the world.  The association expects Chinese steel demand to increase by 1 per cent in 2020. In contrast, demand in developed countries will decline by 17 per cent.
Steel Authority of India (SAIL) has exported around 130, 000 tonne of semi-finished steel to China between April and May. Combined steel exports of SAIL of the said two months stood at 200, 000 tonne. RashtriyaIspat Nigam Limited (RINL) exported 90, 000 tonne steel to China in May.
VR Sharma, MD, Jindal Steel & Power Ltd (JSPL), shared about how exports were the right option during the lockdown phase, in a webinar held by IPF. He states, “For us at JSPL, export has rescued us. We have exported more than 400,000 tonne material during the Covid 19 time. Generally, we export only 500,000 to 600,000 tonne a year. Our maximum is around 800,000 tonne a year. But this year by May end, we have crossed 700,000 tonne. It comprises of semi steals, plates and blooms for Railway France and some parts to China as well.”
“We had started very humbly booking some export orders, and we found that demand was coming from all over the world – especially for finished steel from Europe and the Middle East, and for semi-finished steel from Asia,” Sharma said.
Indian steel exports rose by 29.5 per cent to 8.24 million tonne in its fiscal year ended March 31, 2020, according to the country’s Ministry of Steel. JSPL has sold large tonnages of billet to China during the Covid-19 crisis, Sharma revealed, with Chinese re-rollers forced back into the import market for the semi-finished product in March amid higher construction demand.
He expects China to continue importing semi-finished steel throughout this year.
JSPL has also found success in exporting to the European Union amid the pandemic.
“There was a big problem in Europe with the virus peaking in March and early April in Spain, Italy and Germany. Most mills were down or operating at reduced capacity and there was uncertainty in the market,” he said.
“Traders thought there could be a shortage of steel [in Europe] during May and June so they placed a lot of orders with us for the plate,” he said.
Sharma stated that the foreign trade policy (FTP) is at one end and the export competitiveness is on the other. Indian products too have an equal appeal in the global markets.
FTAs for exports
Signing free trade agreements (FTAs) with the different governments like EU and USA will definitely help to do away with the quota system for Indian exports.
There is a craving need to address three issues. First, on the government’s side, discussing FTAs over the quota system to ease out finances. Second, FTA discussions will help companies to get the packing credit. Third, need a check whether ports are working efficiently. If these three-step agenda is met, exports may see a boost.
The current export incentives stand at less than 3 per cent for the steel industry products whereas in comparison most of the countries have more than 10 per cent.
“We want the government to allow the export incentives over and above the working capital. In order to encourage exports, there is a need for additional help. We are looking at short-term packing credit against the letter of credit from the buyers bank. Currently, Indian commercial banks are offering the packing credit but that is within the working capital limits,” emphasised Sharma.
Currently, Indian engineering exports have registered a fall of 5.8 per cent and all 25 top global nations are registering the drop. India had average gains from the countries like Nigeria and Malaysia but noticed the biggest falls in Belgium, Singapore, Turkey, Indonesia, Sri Lanka. India has a good share of 15 per cent exports to China. A tremendous growth is in CIS countries, meaning Armenia, Azerbaijan, Belarus, Kazakhstan, and Kyrgyzstan.
Meanwhile, 40 per cent the export-oriented business were dependent on the European Union (EU) and the US, due to the Generalized System of Preferences (GSP), meaning exports from India to these countries had a special preference.
The Indian refractory market, a key raw material supplier for the production of steel, cement, and glass, is experiencing a steep fall in demand domestically due to lower activity in construction and infrastructure segments.
Operations in the manufacturing sector in India came to a complete standstill after the lockdown was announced from March 25, 2020. Situation is quite alarming as shown by the latest Purchasing Managers' Index (PMI) numbers - which dropped like a freefall showing the lowest figures since it began in 2005. IPF Webinar focused on challenges before manufacturers as they restart their production plants and also offered probable solutions to mitigate Covid 19 problem.
The news has been originally shared by Industrial Products Finder. To access the original article, click on the following: https://www.ipfonline.com/news/detail/industrynews/Steel-exporters-to-tap-demand-in-China/11738 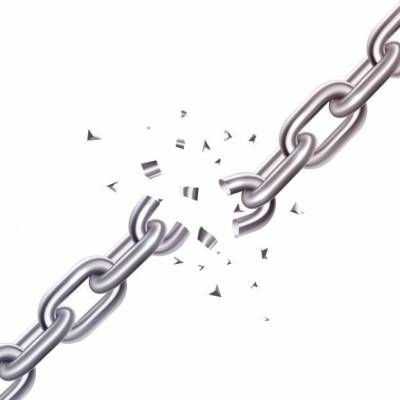 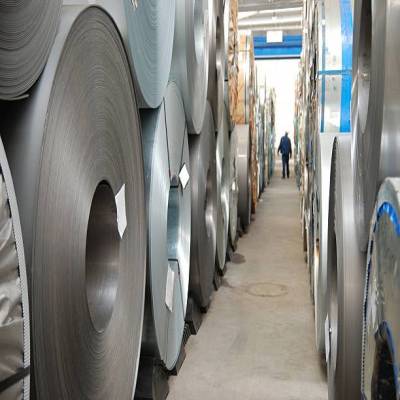 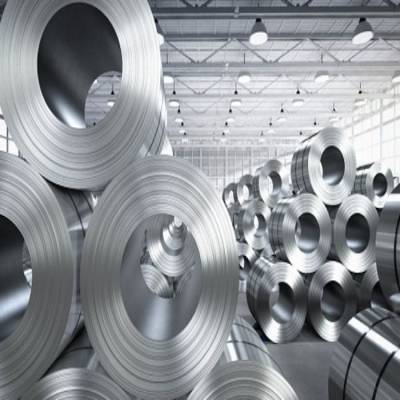