CW presents the next in a series of interviews with women who have made their mark in the building and construction sector.

Meet a woman whose career is flying high, literally. Vidya Basarkod, CEO, Reliance Airport Developers Pvt Ltd, has played a key managerial, developmental and advisory role in the development, modernisation and expansion of air connectivity in India. This has been no sudden flight though. An alumnus of IIT-Mumbai and Ashridge Management College, UK, she brings 27 years of experience as a planner, engineer, consultant, contractor and, now, developer/operator of infrastructure projects, to the table, and has earlier served as a director with Mott MacDonald, UK, and Jacobs Consultancy, US. Her passions - "business development, project management and talent mentoring" - reveal what she won't say in so many words: for Basarkod, work is worship. CW finds out more in an exclusive interview...

What brought you to the construction business?
I am a civil engineer, so it was natural for me to get into construction. My idol was Mokshagundam Visvesvaraya, a civil engineer from my state, Karnataka, in whose memory we celebrate Engineers' Day on September 15. It's very satisfying to build something tangible that people can see. My professional journey has always been driven by a search for new experiences.

Which of your roles has been the most challenging?
The most challenging is to sell an idea that is ahead of its time. Some people either do not have the vision or do not understand the business. But, they happen to be critical stakeholders; so, without their buy-in, you cannot succeed.

Could you give us an example?
A key challenge was to start the airport advisory in India in 2004 when it was a completely new field for all the consultants. I was working for Mott MacDonald then; their skill sets were in the UK, not India. I brought their expertise in airport planning to India because the Mumbai and Delhi airports were being privatised and convinced the Indian client to make use of that expertise. It was new to me but I didn't let it deter me.
R-Infra has developed and operates five airports in Maharashtra in Nanded, Latur, Baramati, Yavatmal and Osmanabad. How viable are they?
Non-metro or regional airports are a new idea in the developing world but a critical investment to capture a potential market. Airline operations in these airports have only started in late 2009 and need some more time to stabilise and throw up representative numbers. We have succeeded in facilitating daily air connectivity from Nanded to major metros including Delhi and Mumbai; the airlines are happy with the traffic numbers. This in itself is an achievement.

How would you rate airport construction technology in India today?
Technology is quite good. But, there is no integrated national aviation policy; scant importance is given to providing air connectivity to other parts of India. The whole focus has been on Delhi, Mumbai, Hyderabad, Bengaluru, whereas 90 per cent of India is waiting for air connectivity. It requires focus and government and regulatory support. Everyone is still involved in sorting out the problems of the big airports so they haven't had the time or management bandwidth to focus on other projects. So, once these projects are ticking, the government can divert its attention to other airports.

You have also been involved in roads and ports projects....
During my tenure with Mott MacDonald, I was the project director for the programme management of many urban roads and highways in Goa, Pune, Solapur, Aurangabad and Mumbai. My involvement ranged from bidding, traffic estimates, planning and design, and land acquisition to contracts administration, construction management and commissioning. Again, during my time at Mott MacDonald, I was the project director for an inland passenger waterways project for Mumbai's western and eastern coasts. We also did a detailed project report for Dighi Port. These were at the development stage - I have not been involved in the implementation of any port projects.

How do you compare project management in the West and India?
In the UK and US, there was great emphasis on robust planning and project structuring with a clear role and responsibilities defined for all the agencies, which I find lacking here. They are also great believers of maintaining assets well. We don't lack in creative ideas and innovation. But, our approach to always choose the least-cost solution does not encourage quality-driven ideas. We should appreciate that, in the long-term, the quality of a product is what adds value.

What are your views on the current training systems in the country?
I should not make a general statement about current training systems - they could range from good to great. What matters is how you as a trainee imbibe and apply that training. In my interaction with many junior colleagues, I have seen that they are not serious about the career they have chosen or do not understand the significance of contributing to the growth of their company. A broader, larger perspective of contributing to building the nation's infrastructure and related pride and passion seems to be missing. For what a training system is worth, you can only take the horse to the water; the horse has to do the drinking!

Is construction still a male-dominated field or have things changed?
If I go for a meeting and see a woman contractor, it doesn't come as a surprise to me anymore. Still, it is a demanding business - physically and mentally - eating into family time. This is a deterrent for many women. But, I have never come across any real discrimination. Of course, you have to overcome initial prejudices and mind-blocks. Men can be insecure about a woman too. Sometimes, I have had to work twice as hard to prove a point, but that is par for the course. Ultimately, it is your capability to deliver and performance that counts.

What about work-life balance?
I have a defence background; my husband was in the Indian Navy. I have two children; my son is a corporate law graduate and my daughter is just leaving for university. My work has been demanding and called for extensive travel. The children have adapted well with just one of the parents being there all the time, but I feel I should have spent some more time with them. Similarly, I couldn't look after my parents when they were ill. That is a regret I have to cope with. I have also had no time for my hobbies. I would like to formally train as a singer or play a musical instrument. I'm also a modest golfer and would like to dedicate more time to the sport. But, I have to keep all these plans on hold - there's no time!
Any final thoughts?
I am a proactive person. I go out of my way to do things that are not in my domain. I believe, with whatever career opportunities I have had, I still haven't fully exploited my potential. I could have done much more. But there is still more time for all that.

Would you like to tell us about any such women of substance? Share your suggestions with us at feedback@ASAPPmedia.com 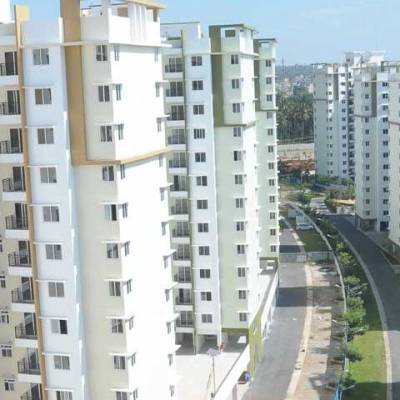 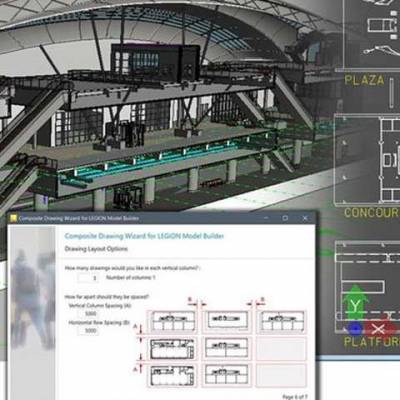 BIM in design, construction and operations 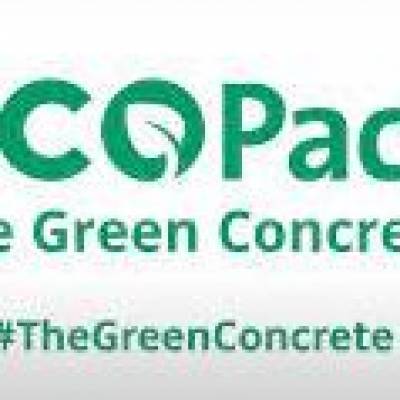