In a recent move, the government has changed roles of 19 secretaries and 18 joint secretaries in a major bureaucratic reshuffle. The 19 new secretaries have been appointed in various central government departments.

Besides these 19 secretaries, the Appointments Committee of Cabinet has approved extension in tenure of RK Jain, Member of National Disaster Management Authority, for six months beyond November 30. 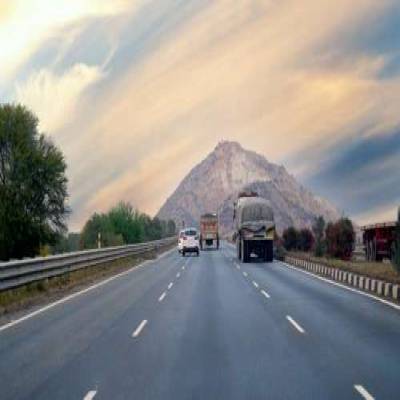 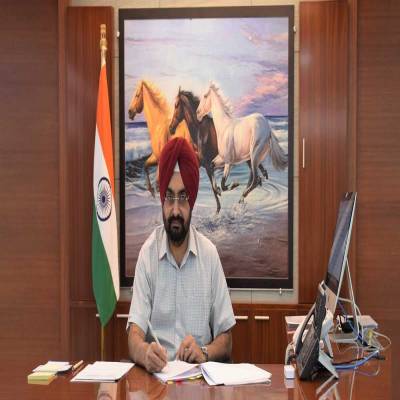 We are planning to award projects worth around Rs 2.25 tn in FY22 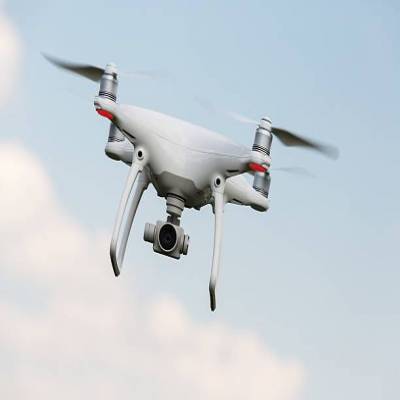