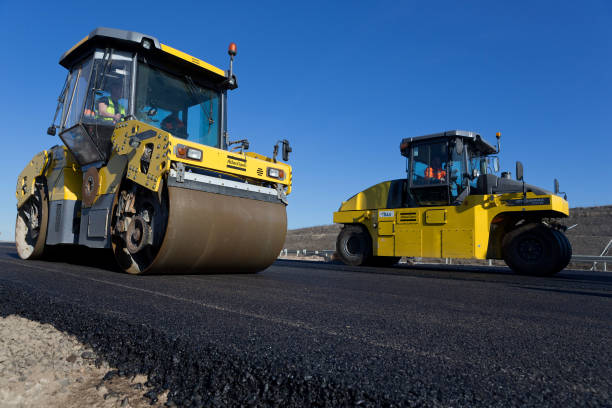 The National Highways Authority of India (NHAI) has raised concerns over engineering consultants quoting "abnormally" low bid prices as these impact the quality of work.

At the Consulting Engineers Association of India (CEAI), the National Highways Authority of India said the authority had to "unwillingly take some harsh steps" against consultants for poor quality work and urged the industry to put in place an internal mechanism for improvement in quality.

Heads of consultancy firms told media sources that most of the players in this segment have been quoting "abnormally" low bid amounts, and this has a direct bearing on the quality of work.

NHAI said its experience with consulting engineers has been mixed, and some projects that needed to be completed in 2-4 years face inordinate delays.

Earlier, in a different scenario, the Indian government was requested to step in to resolve a dispute between the state of Gujarat and solar power developers over the state's plan to rescind bids for a 700 MW solar project because of high tariffs and invite fresh ones. The parent body for electricity development in the state, Gujarat Urja Vikas Nigam Ltd (GUVNL), had awarded the contracts to state-run SJVN Ltd, Tata Power Co, and ReNew Power to build solar capacity at tariffs as much as Rs 2.81 per kWh.