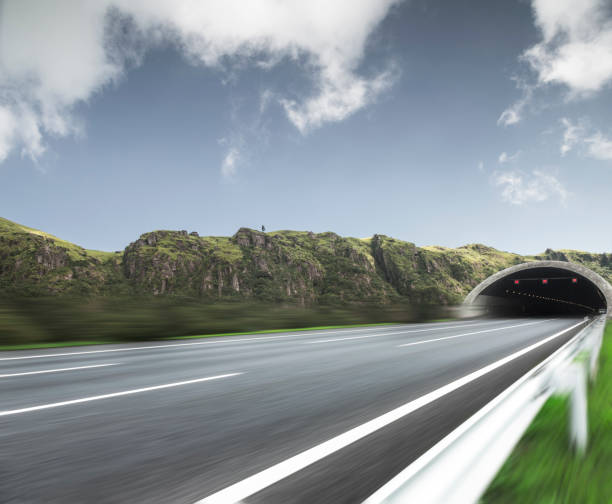 A double-tube four-lane tunnel will soon be opened on the Srinagar-Jammu national highway between Qazigund and Banihal.

Union Road Transport and Highways Secretary Giridhar Aramane visited Banihal to evaluate the status of construction work on the double-tube four-lane tunnel between Qazigund and Banihal, which is a prominent segment of the Srinagar-Jammu National Highway widening project.

The union secretary held a short meeting at Banihal and examined the ongoing progress of the prestigious project with a thorough assessment of each necessary aspect of the construction work.

Aramane noted that most mechanical, civil, and electrical works are completed, and the toll plazas on both terminals are also ready. He said only security devices are pending because of the Covid-19 limitations on flights as they are being procured from Singapore.

Aramane assured that the mega project would be open for the public within weeks, reducing the travel distance on the highway by 16 km.

The construction work on the 8 km tunnel cutting over the mountain range began in 2011 by Navyug Engineering Company after the approval by the NHAI.

As per construction agencies, various facilities inside the tunnel, including ventilation set up and CCTVs have already started.

Bengaluru-Mysuru 10 lane expressway to roll out till February 2022