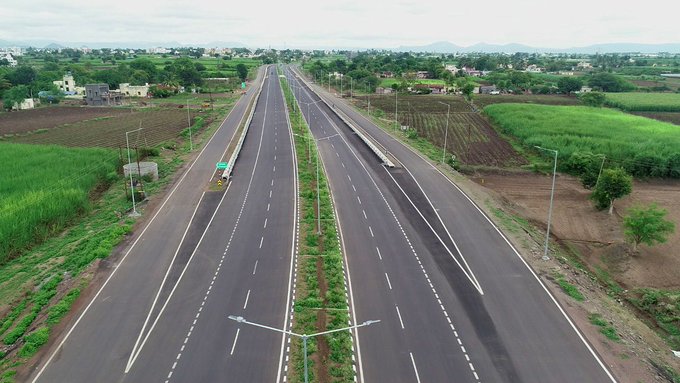 Agricultural products would have an easy time getting to the Mumbai-Pune market.

The minister said that the ministry is working to develop opportunities for clean and green transportation fuels such as electricity, bio-CNG, LNG, biodiesel, ethanol, methanol, and hydrogen fuel cells.

The project stretch of NH-50 runs through the Maharashtra districts of Pune, Ahmednagar, and Nashik. The Golden Triangle of Mumbai, Pune, and Nashik has been identified as a potential development hub.

The NH-50 section between Pune and Nashik primarily serves long-distance traffic, with a significant contribution of trailers or containers, as well as passenger traffic visiting various pilgrimage centres near Pune and Nashik.

Khed, Manchar, Sangamner, and Sinner are important cities and towns along the way.