At present, Tata Projects is executing works on important stretches of the Eastern and Western Dedicated Freight Corridors. Rahul Shah, COO-Urban Infrastructure, Tata Projects,elaborates on the factors bringing optimism to the railway sector in coming yearswith SHRIYAL SETHUMADHAVAN.
How do you view the current growth and construction opportunity in the sector?
Indian Railways has achieved the highest ever capital expenditure of about Rs 1.32 trillion in 2018-19. This is a jump of Rs 300 billion from the Rs 1.02 trillion achieved a year ago. In addition, the Government has proposed a conversion of all viable rail tracks to broad gauge, electrification of all railway tracks, and completion of the two dedicated freight corridor projects by 2022. Hence, there is huge potential for capacity augmentation and modernisation across the sector.
How do you view the availability of funds for project execution?
Indian Railways is one of the largest carriers of both passengers and freight across the nation. Projects in this segment are economically viable and, therefore, will not face funding constraints. Also, many domestic and international financial institutions are keen to fund railway projects.
How do you view the construction opportunities in the sector for the next five years?
We look forward to garnering significant orders whenever the Government awards projects in this sector, thereby contributing to the company’s overall growth. Also, Indian Railways is an important factor in the nation’s development if one considers it in terms of length of lines covered (67,000 km of track), freight volume handled (1.1 billion tonne) and passenger numbers (8 billion). In addition, it is also among the nation’s largest employers with about 1.3 million employees. However, there still exists immense scope for further capacity expansion and modernisation. In the next five years, we foresee huge capital expenditure in the expansion of rail lines and modernisation of allied amenities such as signalling, electrification and railway station upgradation.
Any recommendations to give a further fillip to the sector?
The current Government intends to continue initiatives to expand and modernise the railways, which is encouraging. However, we feel the decision-making process and awarding of contracts need to be faster. The issue of securing local-level permissions needs to be simplified and quicker. Right of way is an issue that needs to be addressed so that timely project completion is achieved. Disbursals of financing to contractors need to be done in a timely manner. This will not only support the Government’s developmental agenda but spur the domestic industry.
Considering the railways as well as other construction segments, which sectors will the company’s business focus on?
In its manifesto, the Government had proposed $1.44 trillion to build roads, railways and other infrastructure, a boost to manufacturing and a doubling in exports. Hence, we are expecting major capital expenditure from governmental and private sources into all major infrastructure sectors. We will continue to leverage our expertise in executing large and complex urban and industrial infrastructure projects, thereby ensuring higher growth in the years ahead. 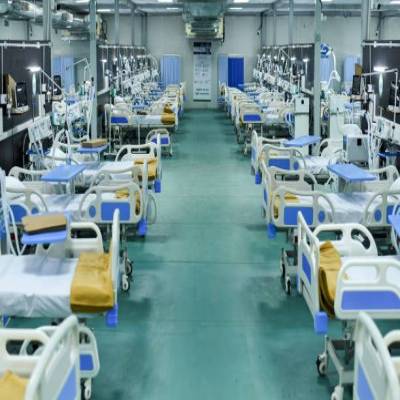 ‘Extension of Hospitals’ project begins in India to fight Covid .. 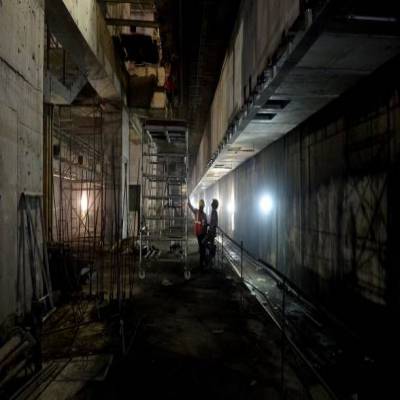 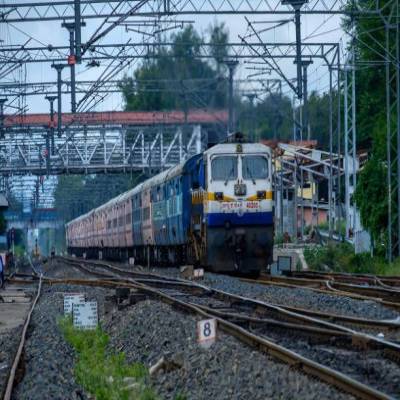