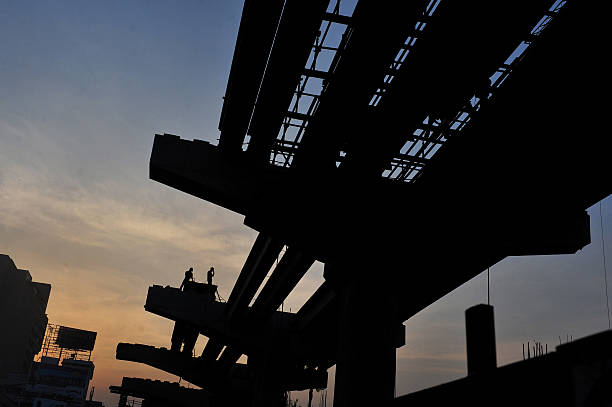 The consent came after a month of centre approval and nearly after two years of the state government's nod.

The committee arranged a meeting on Monday to sanction the projects knowing that the MPC’s permission is required during the conceptualisation of a project and not after the permission by two governments, is yet to be determined.

According to sources, the meeting was invited for discussion of tenders and land acquisition issues. It is believed that Chief Minister of Karnataka BS Yediyurappa has given his permission to assign work orders to the lowest bidders of Phase II-A project Shankaranarayana Constructions and Afcons Infrastructure Ltd. At the same time, the last date to declare tenders for the Phase II-B project was delayed.

Rs 14,788.10 crore is expected to be invested on the two projects which will be completed in five years most probably. Bengaluru will have 172 km of Metro Rail network after the completion of these two projects.

A joint venture of the Government of India and the Government of Karnataka Bangalore Metro Rail Corporation Ltd (BMRCL) aims to raise Rs 850 crore through the station naming and access rights to firms. Rs 800 crore to be raised from monetisation of assets at the airport.