In a first-of-its-kind decision every made in India, the Supreme Court ordered for four skyscrapers in Kerala’s Kochi city to be demolished between January 11-12, 2020, as these structures were terms illegal owing to the fact that they had been built in violation of the Coastal Regulation Zone norms.

As reported, Section 144 of CrPC was imposed and traffic halted in land, water and air in the evacuation zone around the four illegal waterfront apartment complexes in the Maradu region of Kochi ahead of their demolition.

Ensuring minimal or no damage to the surrounding areas, the demolition has been done through controlled implosion. Reports also indicate that ahead of the demolition, a mock drill was carried out to condition authorities, policemen, fire, ambulance personnel and the agencies for the exercise.

Now, what about the debris? Reports indicate that the debris will be reused for construction. Almost everything of the over 70,000 tonne of debris of the apartment blocks erased through implosion at Maradu will be transported to yards spread over 10.6 acre at Aroor and Chandiroor within 70 days.

The responsibility for degrading the debris and retrieving steel (the reinforcements) for reuse in civil works lies with the demolition contractor. It has been known from reports that the rest of the debris will be cut to size ranging from 6 mm to 20 mm, using rubble master, a concrete-and demolition-downsizing machine, and transported to the yards.

Reports also reveal that the debris of H2O Holy Faith and Jain Coral Cove apartments can be fully reused, since they have been built using hollow bricks. Those of Alpha Serene and Golden Kayaloram can be used for filling basement of buildings. They were built using bricks which may be tough to be downsized to standardised pieces.

Evidently, an outcome of violation of norms! However, the end result rest in the favour of the environment! 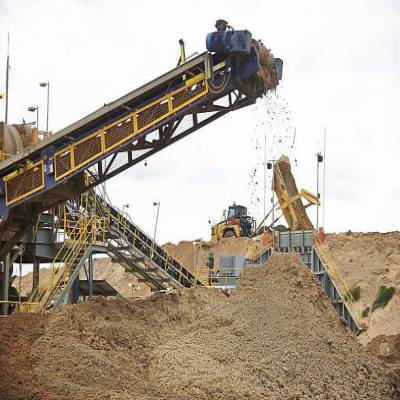 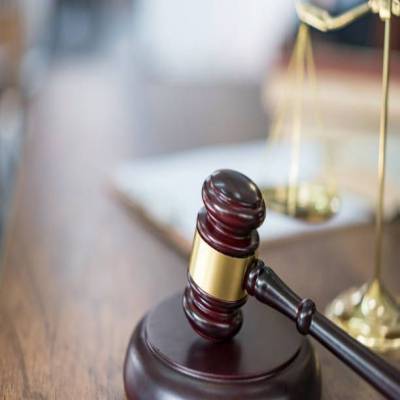 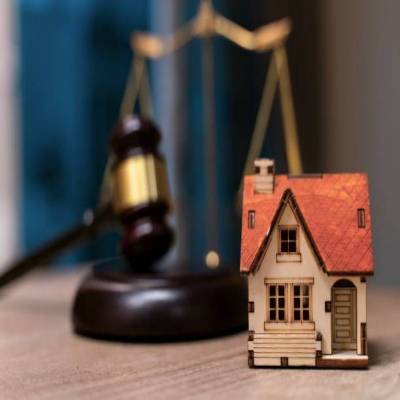