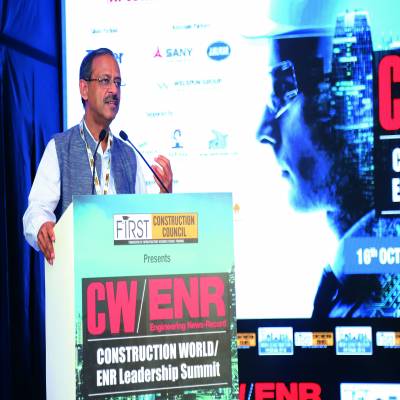 FY19 was a challenging time for India Inc. The issues were many, ranging from liquidity crunch, rising bad loans, loan defaults (principal as well as interest), slowing capex and slower automobile growth to delayed or stalled projects, financially inviable projects and an insolvency-like situation for a few large organisations. Despite all the obstacles, uncertainties and challenges, a few entities managed to persevere and prevail, posting growth and exhibiting excellence. And these are the companies, from the universe of construction, contracting, engineering and building materials, many of whom were awarded and honoured for their outstanding work at the India Construction Festival in Delhi.

Here’s a glimpse of what Anil Swarup, Former Secretary, Government of India, had to say at the Festival:

When I was heading the Project Monitoring Group (PMG), when we were trying to fast-track projects worth Rs 10 billion, it did happen. In UPA, too, we did manage to clear projects worth Rs 5 trillion in 15 months. So it can happen; you must understand how it will happen. The PMG still exists. How about creating institutional track platforms to re-establish the communication between the one who has the problem and the one who is creating the problem? Sometimes, it can be magical. It is wrong to assume that people on the other hand do not want a solution to the problem. To me, it’s more of a communication problem than anything else.” 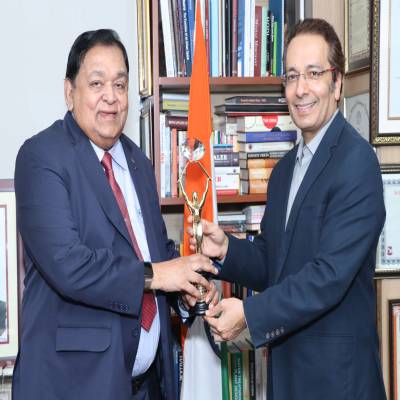 L&T has, over the years, capitalised on its keen sense of the industry, which drives its growth. Evidently, its dynamic un.. December 2019 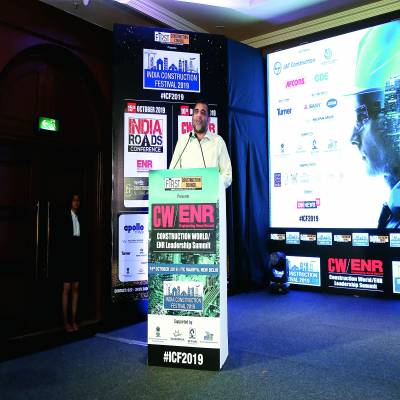 Construction quality and timeline need to be checked on We are planning Rs 14 trillion worth of investment in the next five..