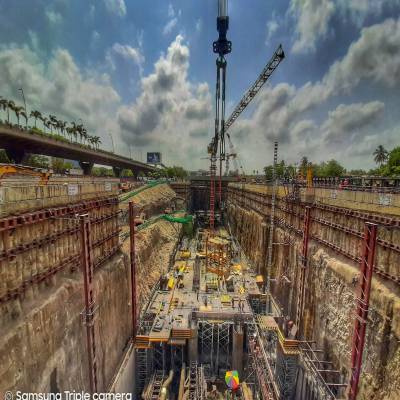 Prime Minister Narendra Modi recently initiated for India’s financial capital, projects worth Rs 200 billion. These projects have been initiated in line with the ‘Mumbai in Minutes’ vision. The projects reportedly include new metro lines, Metro Bhavan and new facilities at metro stations that are expected to give a new dimension to Mumbai and make it convenient for city residents. Reportedly, Rs 200 billion have been initiated in Mumbai while Rs 1.5 trillion has already been invested in Mumbai Metro.
The three metro lines, for which the foundation stone was laid, will together add more than 42-km to the metro network of Mumbai. The three corridors are: the 9.2-km Gaimukh-Shivaji Chowk (Mira Road) Metro-10 Corridor, the 12.7-km Wadala-CST Metro-11 Corridor; and the 20.7-km-long Kalyan-Taloja Metro-12 Corridor.
The state-of-the-art Metro Bhavan will be a 32-storey centre that will operate and control 14 metro lines measuring around 340 km.
Further, the Bandongri Metro Station at Kandivali East was also inaugurated; along with a state-of-the-art metro coach – the first metro coach under the government’s Make in India initiative.
In line with the ‘Mumbai in Minutes’ goal, a vision document has been released to provide better infrastructure for the Mumbai Metropolitan Region (MMR). As reported, the document explains how to make the best use of various modes of transport. A master plan has also been made for Mumbai Metro, which is expected to see a significant expansion in the coming years.
With Mumbai’s current metro network at 11 km, the city is expected to witness a network of 325 km by 2023-24. Further, the metro projects are expected to create job opportunities for about 10,000 engineers and 40,000 skilled and unskilled workers.
Previous
Next 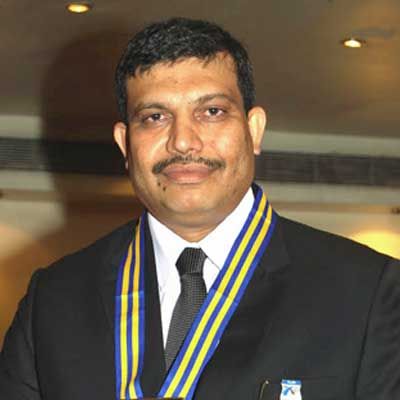 We are here to help save time and costs in projects