JLL India has been named the ‘2019 India Facility Management Company of the Year’ at Frost & Sullivan’s India Best Practices Awards banquet, in recognition of the firm’s excellence in growth, innovation and customer leadership.

Aiming at its advent in structural infrastructure applications, Jindal Stainless has signed a MoU with Braithwaite & Co, a Government of India undertaking under the Ministry of Railways, to develop stainless steel foot-over-bridges, road-over-bridges, etc, on the sidelines of the International Railway Equipment Exhibition (IREE) in New Delhi.

MahaRERA has granted certification to NAREDCO as a self-regulatory organisation (SRO) for promoters whose projects are registered with the authority; it has appointed CREDAI-MCHI as a SRO for housing projects.

LAST LINE
The Indus Entrepreneurs Kerala and Avani Institute of Design, along with IIID Kerala Regional Chapter and Design Ashram conducted DesignCon 2019, among the largest and first-of-its-kind Design Festival; as many as 700 delegates including 250 architecture students participated in the event. 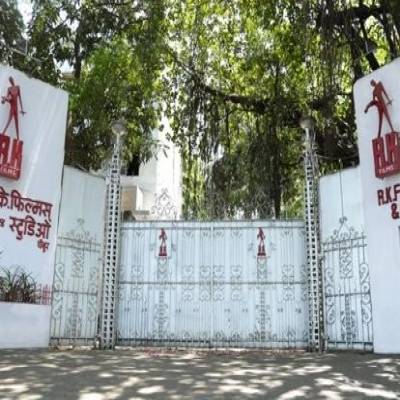 The Mumbai-based real estate developer is opening for sale a residential development at one of the most iconic locations i.. January 2020 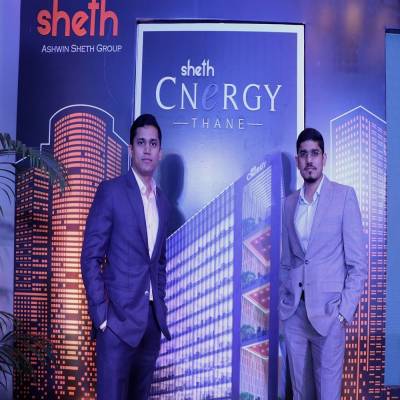 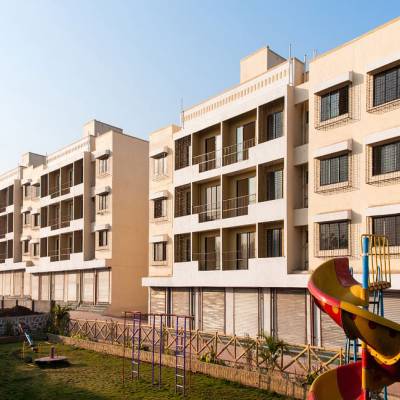