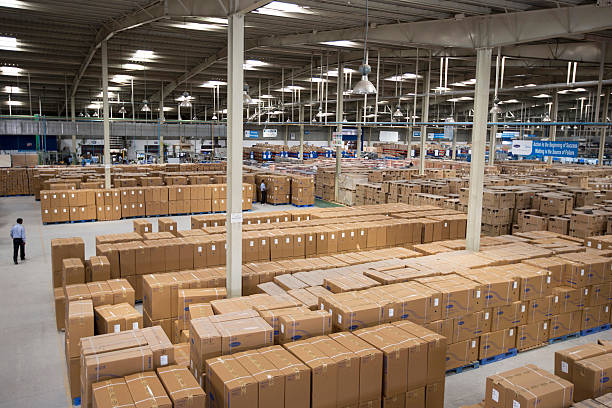 The Refrigeration and Air Conditioning Manufacturers Association of India (RAMA) has committed to the government an export target of 50% of its sales of over Rs 1 trillion in the next five years from air conditioners (ACs).

The association also said that the segment might increase domestic value addition in room ACs to 75%, from the current 25%.

The industry's commitment to the NITI Aayog and the Department for Promotion of Industry and Internal Trade (DPIIT) comes in the wake of the government's production linked incentive (PLI) scheme.

As we reported earlier, the announcement for this sector was made in November, with an outlay of Rs 6,238 crore for white goods—which comprise ACs and light emitting diodes (LEDs). The government is finalising the final modalities of the scheme after its meetings with stakeholders.

As part of the announcement, the Centre has earmarked over Rs 1.46 trillion for ten sectors under the scheme. The government has noted that its aim for the AC industry is two pronged:

To have a very high potential of domestic value addition and to make these products globally competitive. It says the PLI scheme for this segment will lead to more domestic manufacturing and increase exports.

Currently, India has only 0.5% of the global export market of room ACs, in terms of volume. This could go up to 10% by 2025 if the PLI scheme takes off. While 75% of the world's room AC manufacturing takes place in China, 75% of the global demand is also met by China and Thailand.

India imports 30% of the total value of sales of finished ACs from China. A striking contrast can be noted by the fact that China produced over 100 million room ACs in 2019, while India made a mere 7 million in the same year.

The industry got much less than what it had asked the nodal ministry as outlay under the PLI scheme of Rs 20,000 crore. Now it has to share a smaller outlay with LED manufacturers as well.

Image: Under the PLI scheme, the approved financial outlay is for a period of five years.

Also read: Moving out of China? India among best alternatives