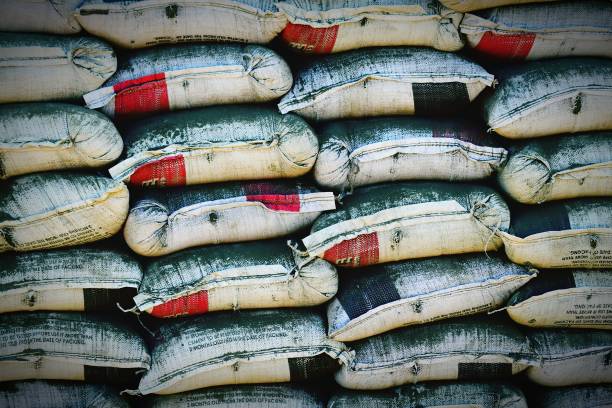 The cement manufacturer is evaluating brownfield expansion plans in Maratha (Maharashtra) and Bhatapara (Chhattisgarh) plants. It also plans significant debottlenecking opportunities across all plants. The growth plans will be executed in the mid-term for Ambuja to reach a 50 mtpa cement capacity.

The company has reported a 71% surge in its consolidated net profit at Rs 947.21 crore in the January-March quarter, as against a profit of Rs 554 crore last year, contradicting analyst estimates on the back of strong volume growth and lower operating costs.

According to a report by Goldman Sachs, the company's execution on costs continues to beat expectations, with a combination of fuel-mix change, optimising fixed costs, distribution, and energy efficiency measures contributing to the lower costs. The report said that the expected capacity addition at Marwar Mundwa by Q3 CY21 will not only add 3 mtpa of clinker and 1 mtpa of grinding for the company but also provide clinker for some starved grinding capacity and hence drive better than historical volume growth for the company.

The company plans to complete the expansion in the medium term of around three to five years.

Also read: Ambuja plans to ramp up capacity to 50 mtpa in the near term