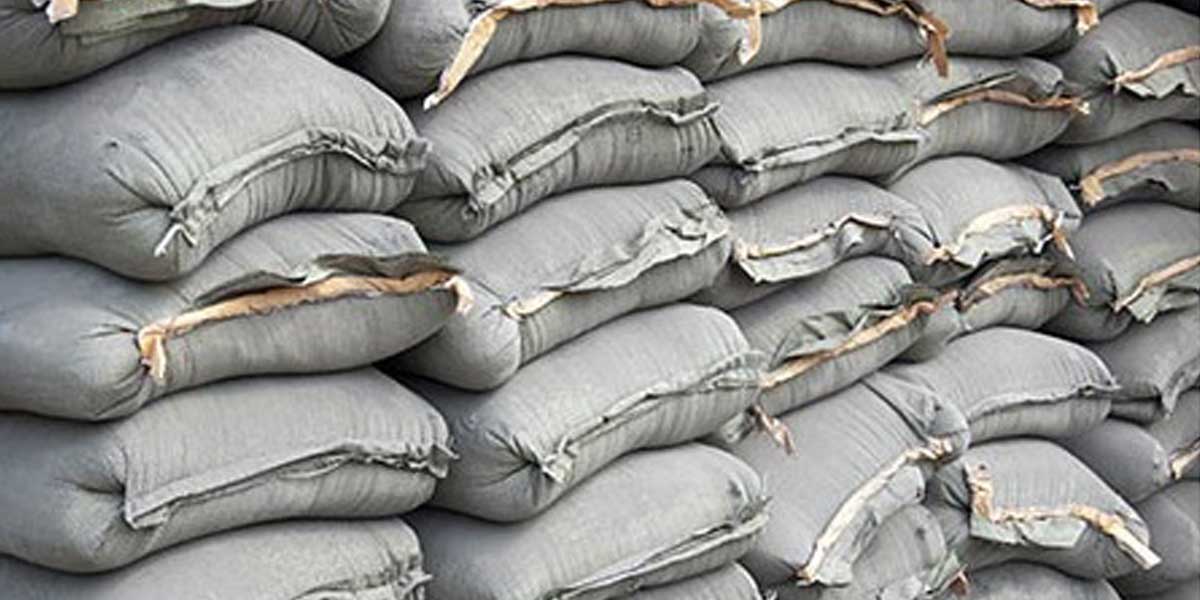 Swiss-based LafargeHolcim confirmed in a statement that officials visited the Mumbai offices of ACC and Ambuja Cement, and stated that the companies were fully cooperating with the authorities.

Media reports also say via sources that searches were conducted at Indian company Shree Cement Ltd. None of the Indian cement companies were willing to comment.

Following the news of the raids, shares of major cement companies were down between 3% and 5% in intra-day trading on Thursday.

So far, there has been no comment from CCI regarding the matter. No details are updated about ongoing public raids or cartel cases. Commerce Minister Piyush Goyal had announced in the parliament last year that the CCI was examining complaints of cartelisation by cement companies. CCI had imposed a heavy penalty of $1.1 billion on several cement companies in 2012. They were accused of using their plants to create a shortage of cement. An appeal is still pending for that decision.

CCI, in recent years, has also raided offices of other foreign companies such as Carlsberg and Glencore on allegations of price collusion in their industry.

India is the second-largest cement producer in the world. The country accounted for 8% of global installed capacity in 2019. During 2019-2020, the cement sales in India stood at $9 billion. 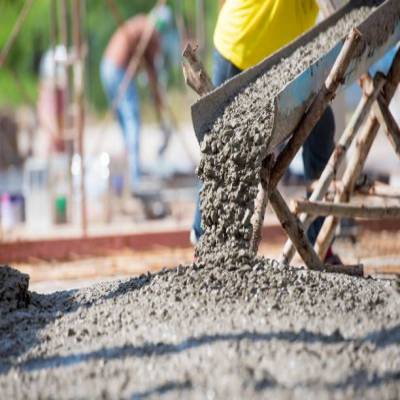 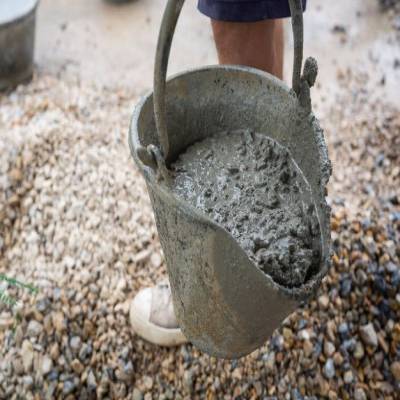 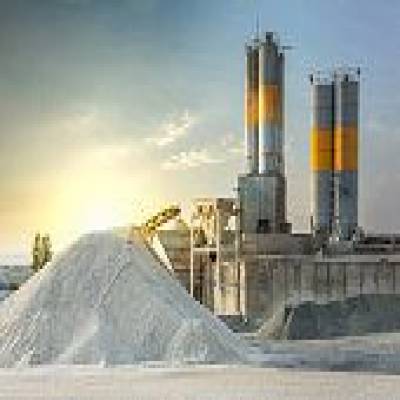