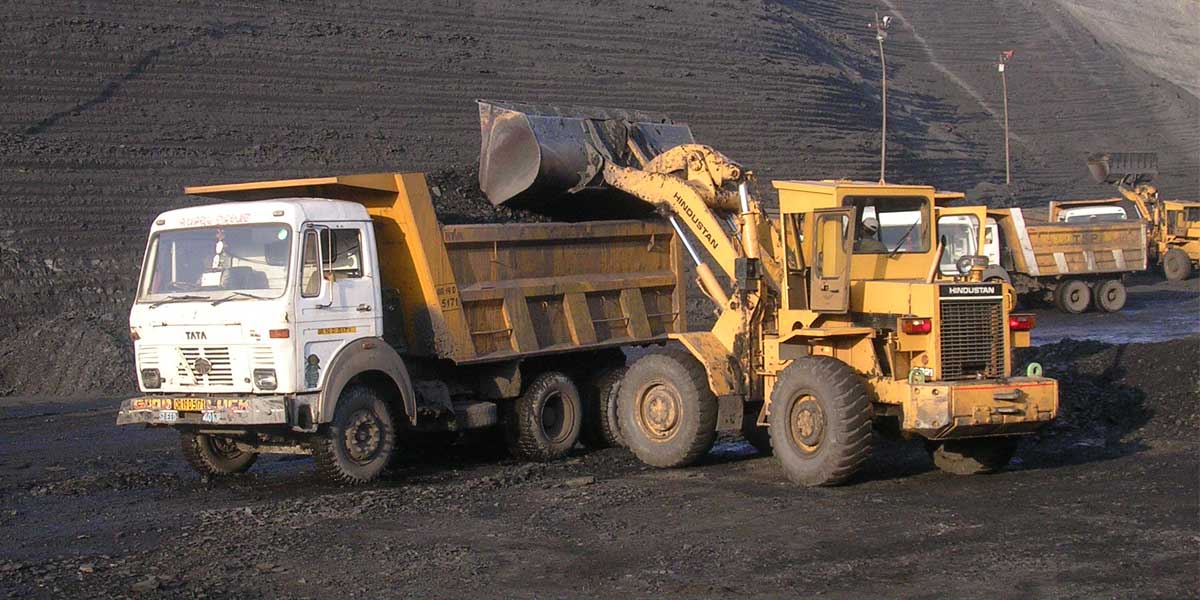 The Mines and Minerals (Development and Regulation) Amendment (MMDRA) Bill’s passage is expected to not only kickstart structural reforms in India’s mining sector but also ensure mineral security. This review includes industry reactions on the anticipated passing of the bill into law.

The metals and mining sector contributes a measly 1.75% to India’s GDP, while the country imports minerals worth Rs 2.5 trillion annually. Take coal for instance. Despite possessing the world’s fourth-largest coal reserves, the country is dependent on imports. Coal import rose by 15.1% to 23.63 million tonne (MT) in December 2020 compared to 20.52 MT during the corresponding period in 2019. In sharp contrast, the sector contributes nearly 7-7.5% of the GDP in countries like South Africa and Australia that are as mineral-rich as India.

The passage of the Mines and Minerals (Development and Regulation) Amendment Bill, 2021, by Parliament’s upper house, Rajya Sabha, is expected to clear the way for long-pending structural reforms in the mining sector to ensure the “mineral security” of the nation.

The bill would remove restrictions on where mine products could be used, redefines a mine, and eases the path for the government to sell a mine. The bill is not without its challenges, though. This report includes the reactions of industry stalwarts.