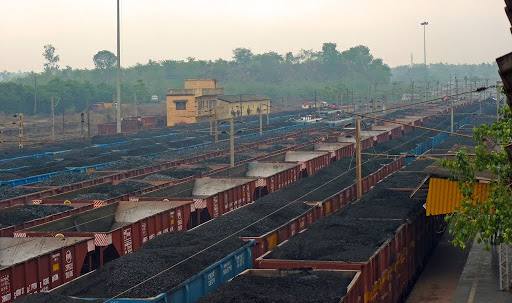 The coal ministry has said that the government is taking several initiatives to augment the coal evacuation infrastructure, including the laying of new railway lines.

Last month, the coal ministry re-invited bids for four coal blocks, whose tender process was declared invalid in the first round of auction for commercial mining as the number of technically qualified bidders for each mine was just one.

The coal ministry also said that a proposal to acquire land under coal-bearing areas has been prepared by the government, and the states are being consulted regarding the proposal. Per the applicable law, it is the responsibility of the bidder to undertake land acquisition.

Earlier, the coal ministry claimed that state-owned Coal India Ltd (CIL) would invest over Rs 1.22 lakh crore on coal evacuation, exploration, and clean coal technologies by 2023-24 to achieve 1 billion tonnes of fuel output target. Of the proposed spend of over Rs 1.22 lakh crore, the ministry said, CIL has planned to invest Rs 25,117 crore on mine infrastructure, Rs 32,696 crore on coal evacuation, and Rs 29,461 crore on project development by 2023-24. CIL accounts for over 80% of the total domestic coal output. 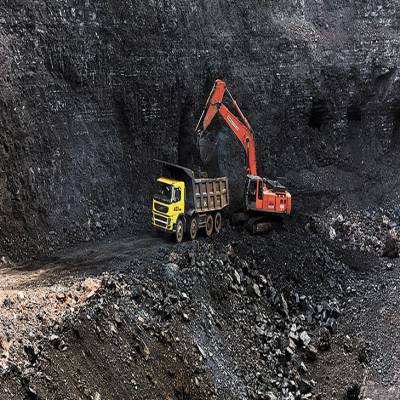 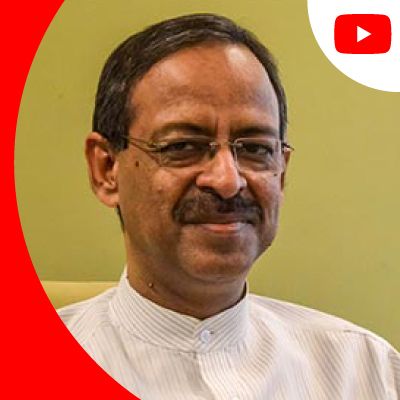 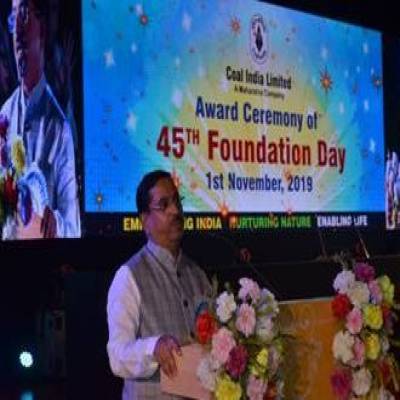