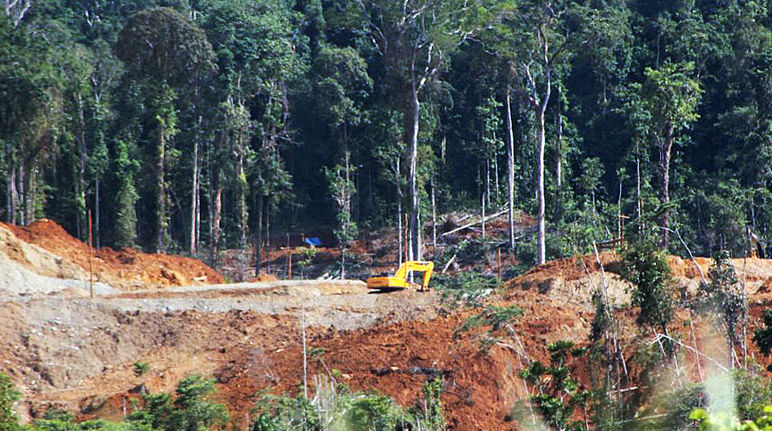 The Union Ministry of Coal had recently approached the Union Ministry of Environment, Forest and Climate Change (MoEF&CC) with a proposal to allow mining in non-forest areas where Stage-I forest clearance has been granted. The coal ministry had claimed that many coal mining projects have been delayed.

Previously, as per the Forest (Conservation) Act (FCA), 1980, anyone willing to carry out non-forest activities such as mining, had to obtain forest clearance (FC) in two stages. The first stage is known as Stage-I FC while the second stage is called Stage-II FC.

The FC under the Forest Conservation Act, 1980, is considered to be granted only after Stage-II approval of the project. A mining area can comprise both forest and non-forest land. However, when applying for forest clearance, the FCA is to be applied on the entire piece of the land, irrespective of its nature.

Permission for mining operations only in non-forest areas could be considered by the state government after Stage-I approval. This is to be in specific cases where the forest or non-forest land has already been segmented within an area having an approved mining plan. This would be possible only in compliance with the following conditions: 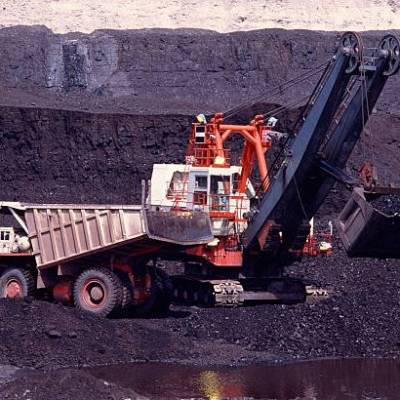 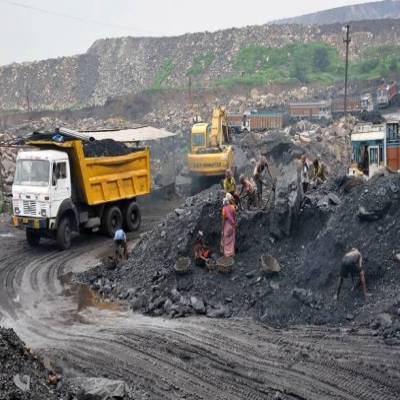 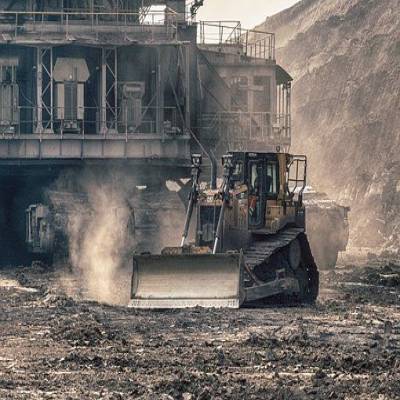 Vedanta emerges as successful bidder for coal block in Odisha