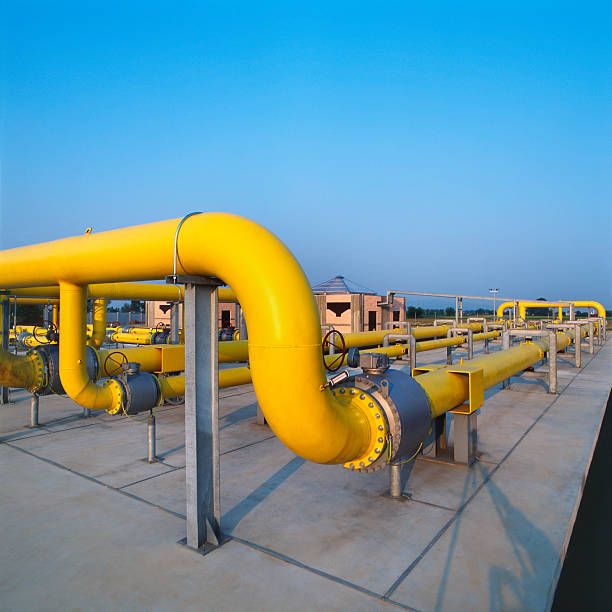 The government plans to set up an independent operator to manage common carrier natural gas pipelines in a bid to offer an even operational space to the industry players, going forward.

During the Budget 2021 session, Finance Minister Nirmala Sitharaman said an independent gas operator would be set up to facilitate and coordinate the booking of common carrier capacity in all natural gas pipelines on a non discriminatory and open access basis.

Last year in December, a prominent media source had reported that the government was planning to set up an independent operator to meet the long standing demand from the industry to separate content and carriage and therefore remove state-run gas marketer GAIL's advantage due to its overwhelming control of the country's gas pipelines.

An independent operator's establishment allows all gas marketers to have equal and transparent access to the common carrier segment of the gas pipelines and can book capacity depending on its availability. Most gas pipelines are mandated to permit a part of their capacity for common usage.

The Finance Minister also announced the extension of the Ujjwala scheme to 10 million more households.

The government also plans to add 100 additional districts to the city gas distribution network in the coming three years. City gas licenses distributed in recent years already cover about 70% of the country's population.

A natural gas pipeline project is also to be taken up in the Union territory of Jammu & Kashmir, Sitharaman said.