Kudremukh Iron Ore Company (KIOCL), a mini ratna category-1 company under the Ministry of Steel, declared the financial results for the fourth quarter of FY21 and for FY20.

KIOCL resumed its journey in ramping up the financial performance and recorded the highest turnover mainly due to better sales realisation and strong growth in Q4 during FY 2020-21.

MV Subba Rao CMD of KIOCL said that the company’s fiscal performance for FY21 was great due to high sales realisation and the adoption of cost control measures. Further, he added that the company is expected to achieve a Memorandum of Understanding (MOU) ratings of above 80%.

Fire breaks out at HPCL plant in Visakhapatnam 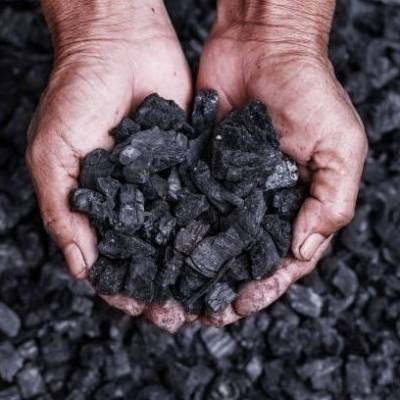 India signs MoU with Russia for cooperation on coking coal 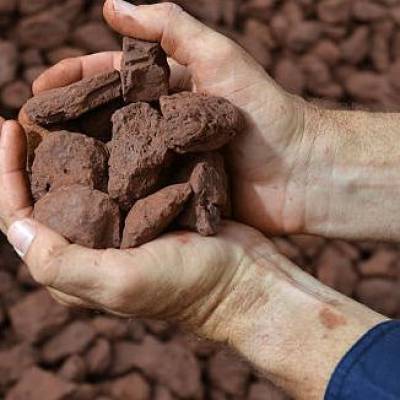 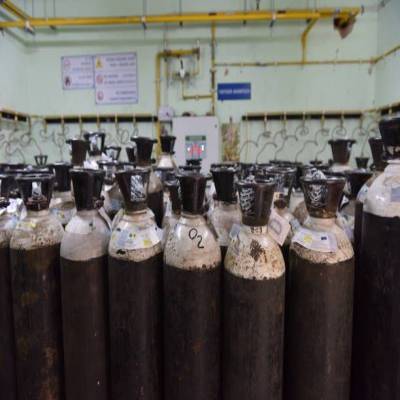 Cyclone Yaas: No disruption in oxygen supply and steel production