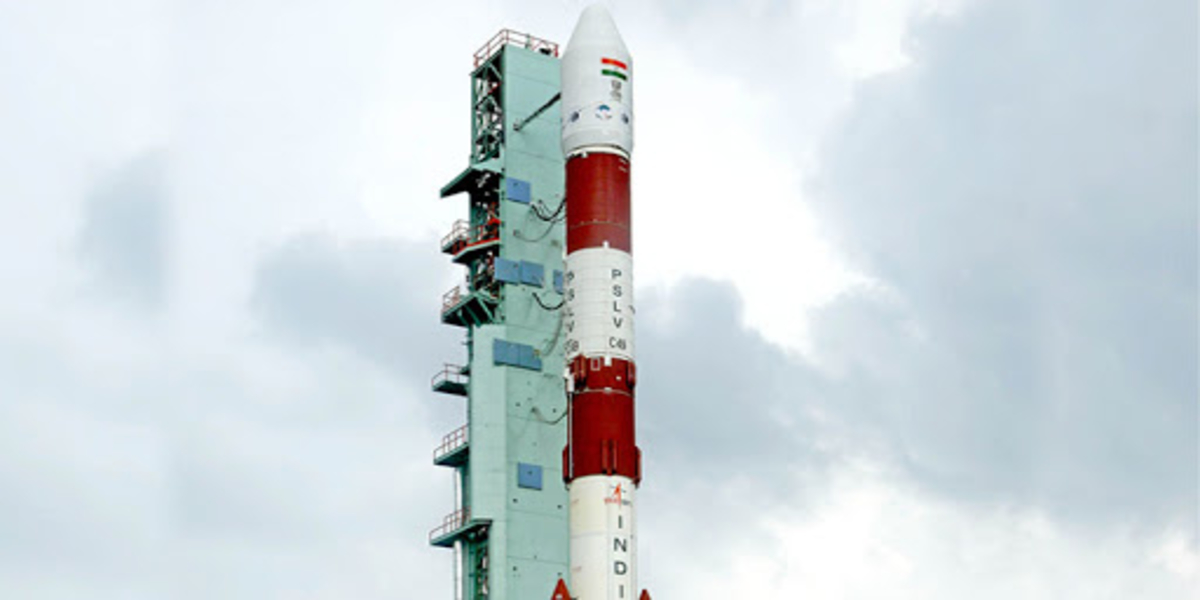 Godrej Aerospace’s role in the launch included the manufacture of Vikas engine, which was used to propel the second stage of the rocket. It was the 51st mission for this launch vessel.

Godrej aerospace has partnered with ISRO for 30 years in developing complex systems such as thrusters for rockets, antenna system and liquid propulsion engine for the PSLV and Geosynchronous Satellite Launch Vehicle (GSLV) rockets. The company believes the future space missions of ISRO will call for more participation from the private sector, providing better opportunities for Godrej to display its engineering and manufacturing prowess and helping better self-reliance in strategic areas. 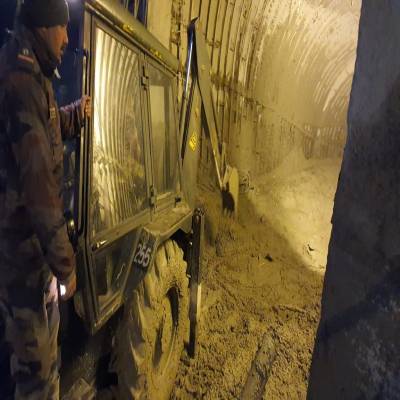 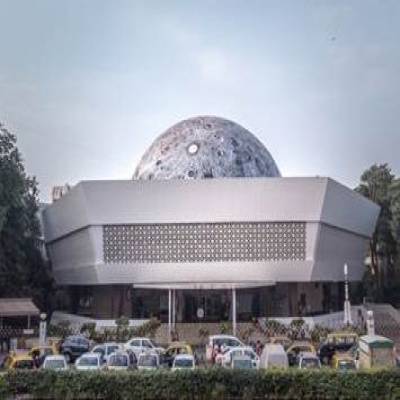 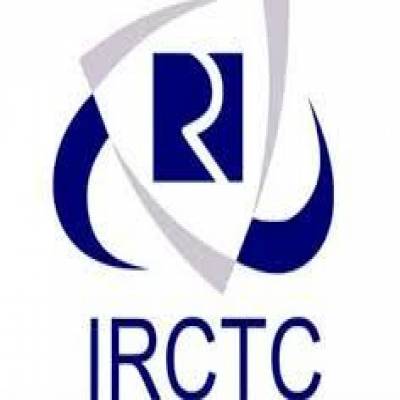