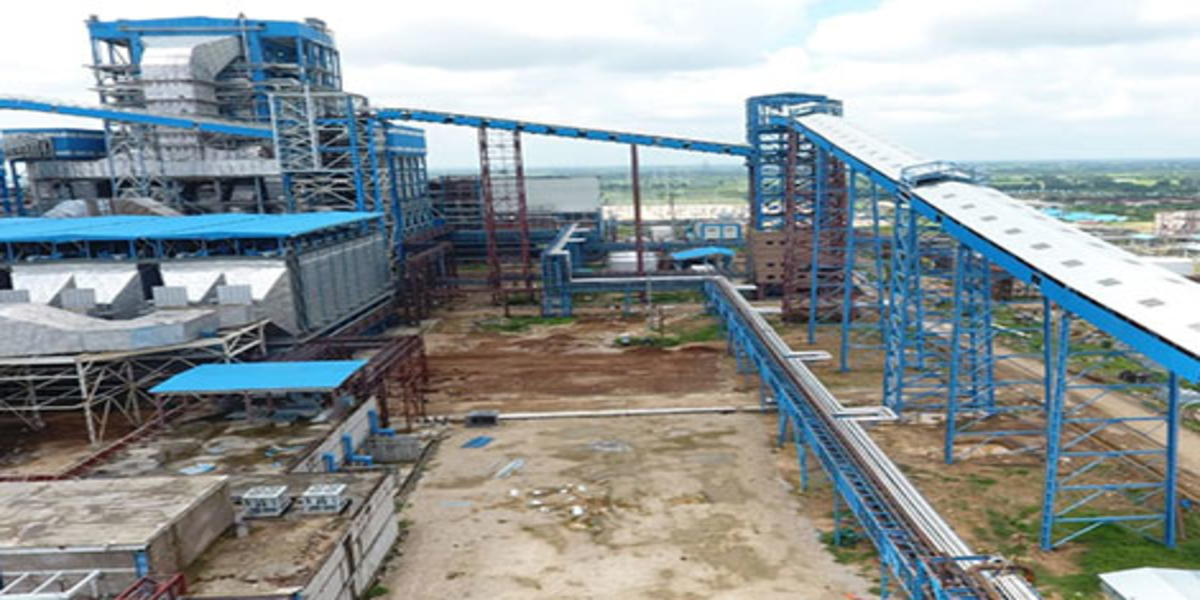 Uttar Pradesh’s first supercritical power plant is set to be fully operational by December, as the second unit of the Meja Thermal Power Plant nears completion. A senior source told the media that the Unit-1 of the supercritical plant had already been commissioned, starting from April 2019, and that Unit-2 was ready for declaration of commercial operations and will be made operational by next month. The plant, which is well connected by road to Prayagraj, will be fully operational once the commercial operations of Unit-2 begin.

The Meja plant has its own 28 km freight corridor, helping in transporting critical materials such as coal. To transport water for industrial purposes, the plant has been connected to the river Ganga at Bijora village through a network of around a 30 km pipeline. Electricity generated is supplied to the union territories (UTs) and several states through the grid when asked about the utilisation of power produced by the plant. A major share of 82% is consumed within UP, 4.8% will go to Jammu and Kashmir (J&K), 3.6% to Punjab, 5% to Rajasthan, 2.8% to Uttarakhand, and the remaining to Madhya Pradesh and Chandigarh. The plant was operating at a plant load factor (PLF) of 80-85%.

For long-term project financing, Meja Urja Nigam Pvt Ltd (MUNPL) signed a Rs 942 crore loan agreement with Bank of Maharashtra in September 2020 to part-finance the flue-gas desulphurisation (FGD) and the capital expenditure related to 2x660 MW thermal power plant. It may take another year to complete the task when asked about the timeline fixed for installing FGD technology at the plant by the company. FGD is a set of technologies used to remove sulphur dioxide from the emissions of other sulphur oxide emitting processes such as waste incineration and from exhaust fuel gases of fossil fuel- based power plants. In addition to curbing pollution, the FGD system in a power plant produces gypsum that has at least 90% purity as a by-product.

Infrastructure for communities has been set up for the plant. The joint venture is also carrying out various CSR (Corporate Social Responsibility) activities around the plant, including tree-planting around the plant.  A supercritical coal plant (SCPP) has around 10% higher efficiency in comparison to subcritical power plants but use 20% less coal and generate lesser carbon emissions. A SCPP differs from traditional coal power plants as it is a coal-fired power plant with more modern designs. It has the water running through it working as a supercritical fluid. Therefore, less coal is used to heat the same amount of water. The amount of heat transferred to the water is reduced, which in normal cases is needed in a conventional coal plant.