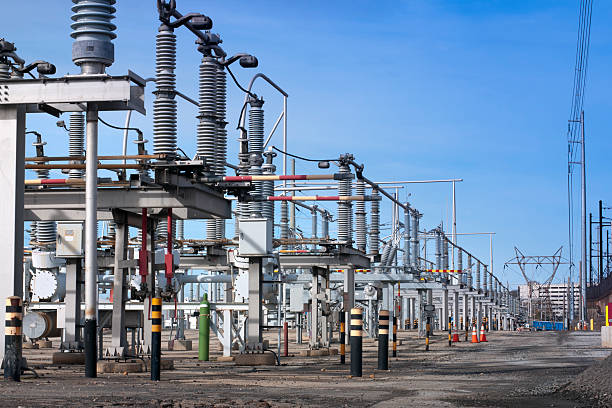 As per sources, notices for encashment letter of credits (LCs) are likely to be served on discoms of Telangana, Madhya Pradesh and Assam, indicating the government's resolve to enforce financial discipline among discoms.

NTPC, through its subsidiaries, sought Rs 865 crore from BYPL and Rs 999 crore from BSES Rajdhani Power Ltd (BRPL) for power bought up to March 2020. Dues after this period are not being pressed by NTPC as the period has been classified as the "pandemic-hit era".

Since both the utilities have LCs, NTPC could utilise the option of encashing them or initiate insolvency proceedings under the Insolvency and Bankruptcy Code, if the utilities do not clear their dues within 10 days of the notice. 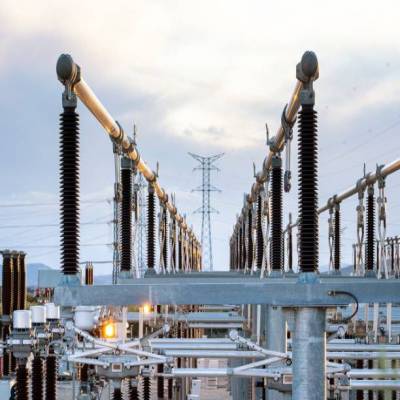 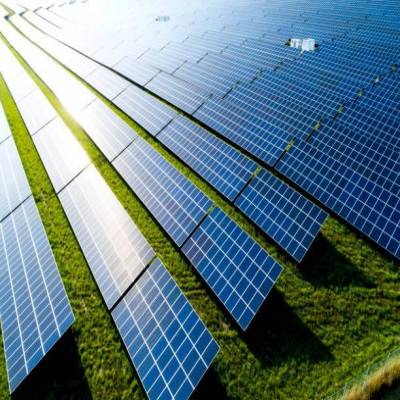 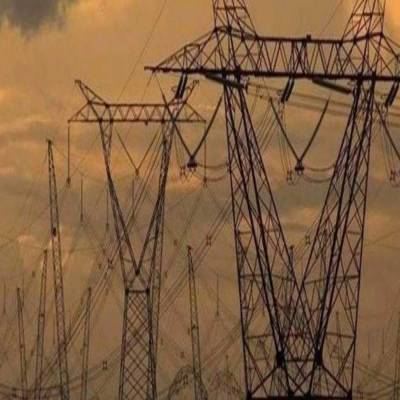