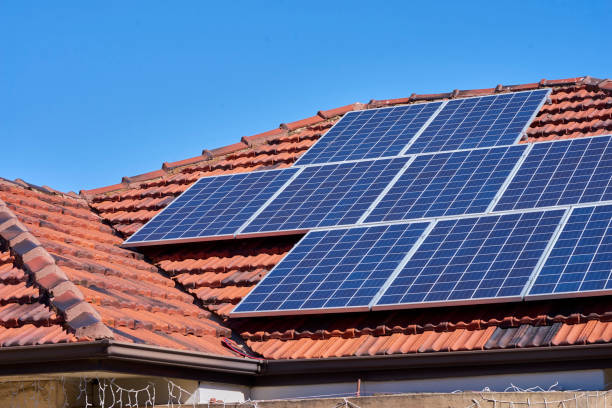 The West Bengal state government has allowed net metering for individual household rooftop solar panels starting from 1 KW, in a move to popularise solar energy in the state.

Earlier, commercial, institutional, industrial and cooperative housing were the only segments that were allowed the benefit of net metering and only for 5 KW capacity onwards.

The West Bengal Electricity Regulatory Commission (WBERC) in its recent amendments to the Cogeneration and Electricity Generation from Renewable Sources Regulations 2013, had allowed net metering for individual households from 1 KW but had restricted it to 5 KW, an official told media sources.

A WBERC official said the net metering of solar power installations from 1 KW to 5 KW has been allowed to boost renewable energy usage. The official added that earlier regulations restricted net metering for common households, but with the new regulations, anyone can instal rooftop solar panels.

A consumer cannot install solar panels more than its own load. That means if a household already has an electricity load of 2 KW, then their installation cannot be higher than 2 KW even if they have space and interest, a WBERC official said.

The net metering system allows the set-off of the number of units produced from the total consumption. A consumer pays electricity charges of only what they had derived from a grid or distribution company.

The new regulation allows set-off of up to 90% of a consumer's solar power generation for any month. The new amendment mandates "gross metering" facilities for solar system installation capacities above 5 KW.

In its model regulation, the Ministry of Power (MoP) had provided gross metering over 10 KW solar installations, the official added.