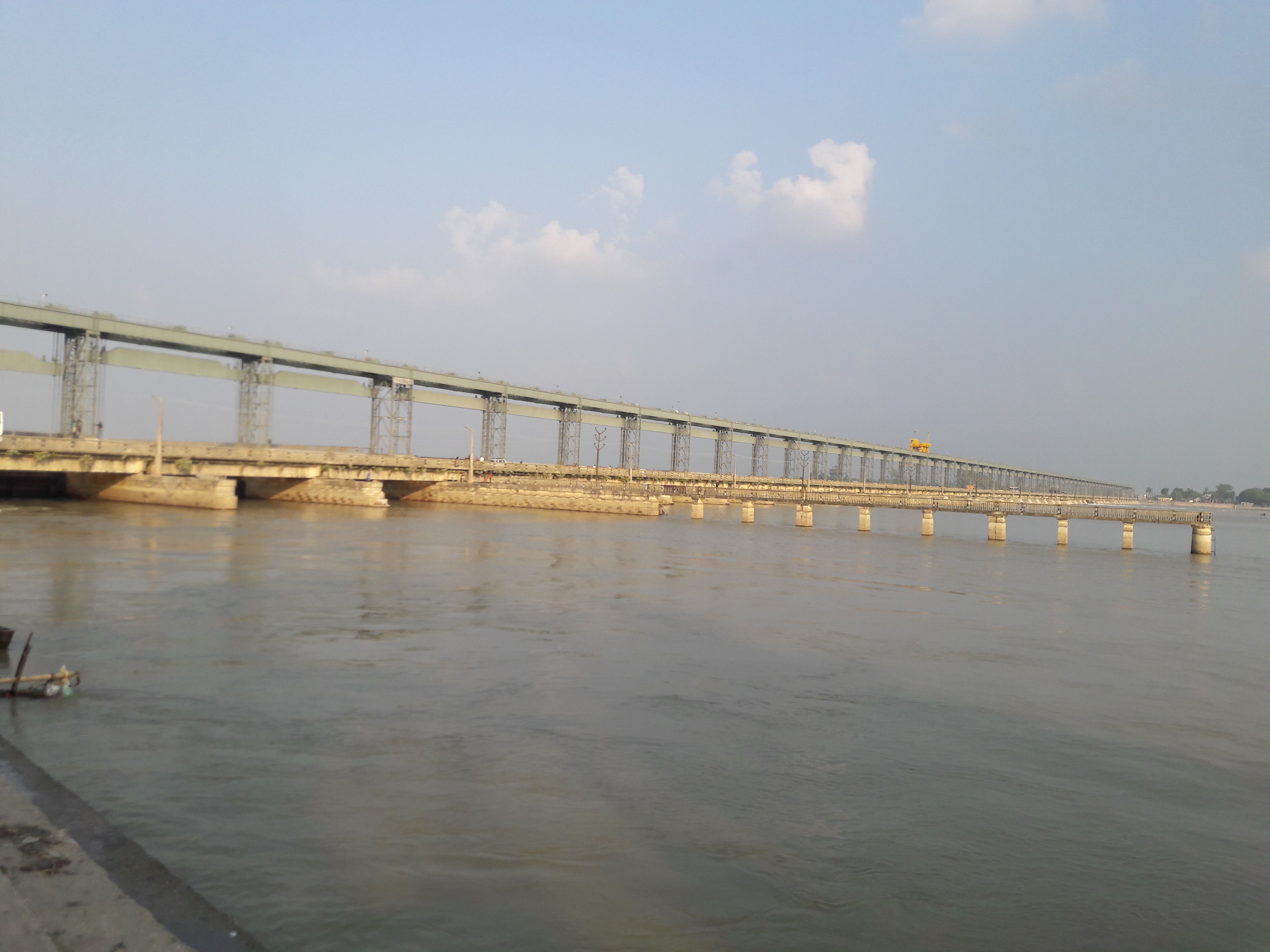 The project is coming up in the Bhaptiyahi block of the Supaul district over the Koshi River, about 31 km downstream from the Koshi barrage.

Sanjeev Hans, Secretary of Bihar's energy department, told the media that the project would have the total capacity of generating 130 MW energy, in which 17 units of 7.65 MW will be installed with the availability of 5.87 head for power generation.

Hans said the project's estimated cost is Rs 2478.24 crore, and the National Hydro Power Corporation (NHPC) will develop this project.

A bilateral agreement was signed between the Bihar State Hydroelectric Power Corporation and NHPC for the next 40 years, said Hans.

Hans, who is monitoring the progress of this project under the directions of both CM Nitish Kumar and Power Minister Bijendra Yadav, said that the state government has approved to grant Rs 700 crore for the next five years to this project.

The Bihar State Jal Vidyut Nigam has floated a two-stage tender for the preparation of a detailed project report (DPR) of the Dagmara project.

After necessary approval of the state government, work was allotted to the selected agency M/s Roddick Consultant, New Delhi, for Rs 11.68 crore in July 2019.

A DPR has been submitted to the Central Electricity Authority on 27 May 2021 for technical approval, after obtaining all clearances from the Central Electricity Authority, Central Water Commission, Geological Survey of India, Central Soil and Material Research Station, Water Resources under Ministry of Jal Shakti, River and Ganga Rejuvenation Department, and the Inland Waterways Authority of India.