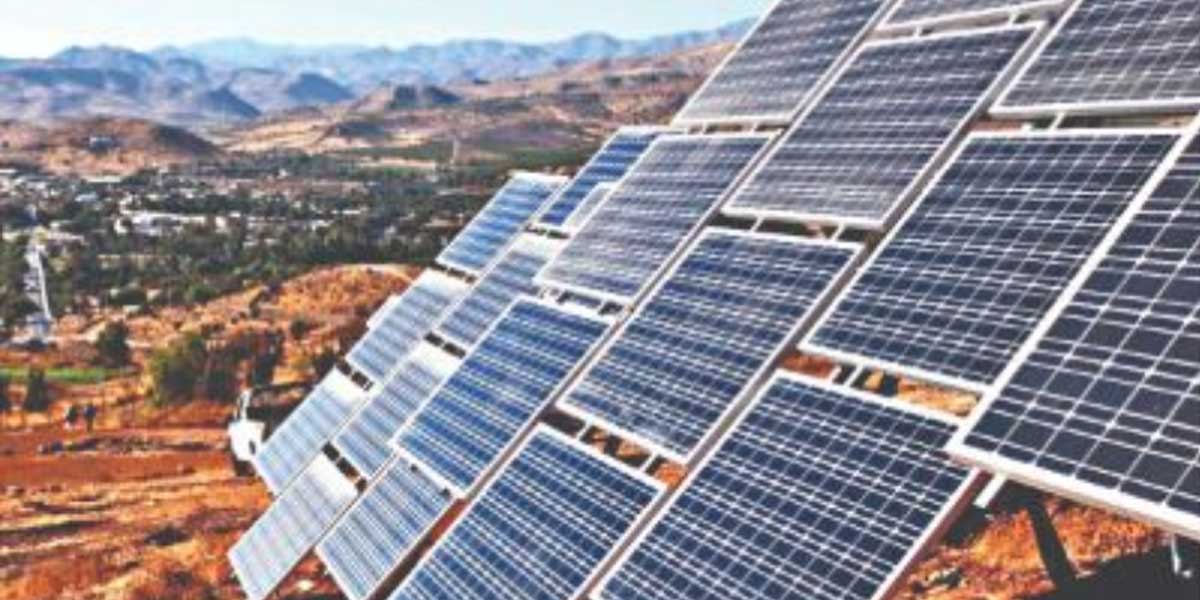 State-owned Coal India plans to set up 14 ground-mounted and rooftop solar power projects of 3,000 MW capacities entailing an investment of Rs 5,650 crore by 2023-24.

Mandated by the coal ministry, Coal India (CIL) must become a net-zero carbon company. The PSU said in a filing to BSE that the solar power initiative is a part of CIL's diversification plans. It said that the investment would likely be around Rs 5,650 crore.

While the company plans to invest Rs 3,650 crore till 2023-24 through CIL’s capex, the rest that the company intends to pursue this initiative would be through joint venture models.

CIL is in discussions with NTPC Ltd for the purchase of 140 MW solar power besides its establishment of solar projects, under the Centre's CPSE scheme. This cumulatively adds up to a little over 3,000 MW by FY2024.

Between them, CIL’s subsidiaries have already identified 1,156 acres of land where they will set up 220 MW solar projects by the end of FY2022. NLC India Ltd and CIL have floated a joint venture entity named Coal Lignite Urja Vikas Private Ltd, synergising their efforts to develop 1,000 MW solar power projects.

CIL has also tied up an MoU with Solar Energy Corporation of India and a JV with NTPC for solar projects of 1,000 MW each.

Accounting for around 4.4 per cent of the revenue expenditure for the year, the solar power initiative has additionally helped CIL reduce a whopping Rs 3,400 crore in annual power consumption expense at the end of FY2020. The PSU said that any savings under the power bill would also bolster the bottom line of the company to that extent.

CIL would gradually peak up to 1,340 MW in 2023-24 after beginning with a modest 10 MW solar capacity during the ongoing fiscal year.

CIL is eyeing to set up solar projects pan-India subject for 2022-23 and 2023-24 powering evacuation facility by central transmission utility. Having generated 4.6 million units in 2019-20 and 4.25 million units in 2018-19, solar power generation has already been commissioned by CIL and its subsidiaries. The company estimates that this amounts to a reduction in carbon dioxide emissions of over 3,000 tonne each year. By a little over 700 tonnes, one million units of solar power generation will bring down Co2 emissions.