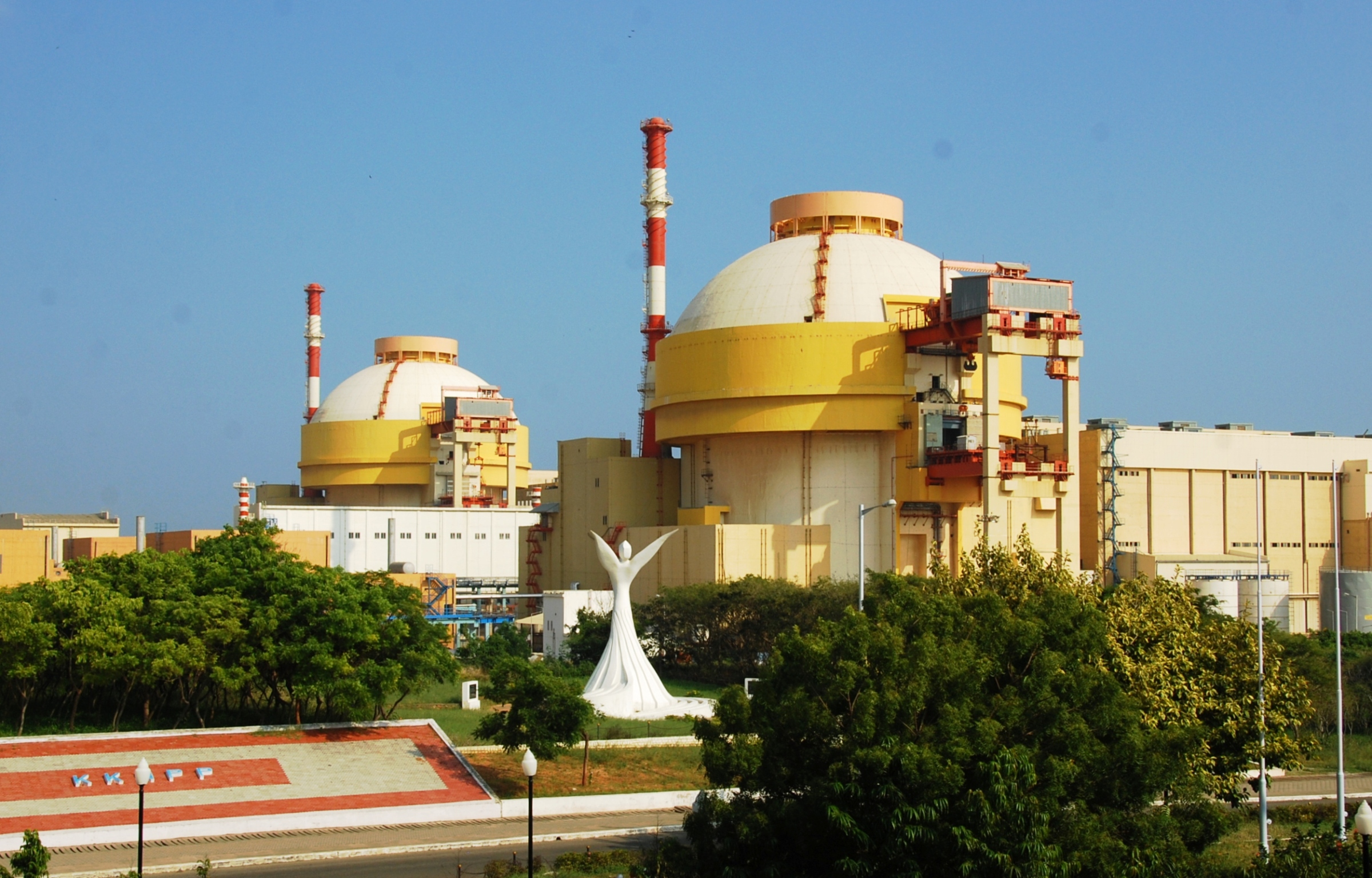 The construction work of the fifth and sixth reactors of the Kudankulam Nuclear Power Plant (KNPP) in Tamil Nadu is set to commence soon, Minister of State for Atomic Energy, Jitendra Singh told the parliament.

The fifth and sixth units will have a capacity of 1,000 megawatt (MW) each, upon commissioning. They are expected to be completed in 66 and 75 months from the first pouring of concrete.

The first two units of KNPP, each with 1000 MW capacity, are under construction, while the third, fourth, fifth, and sixth units are under various stages of the approval and planning process.

Environmental clearance for the planned units was received from the Ministry of Environment, Forests and Climate Change in 2008. The Kudankulam Nuclear Power Plant (KNPP) is being developed by the Nuclear Power Corporation of India (NPCIL). The plant is located 650 km south of Chennai, in the Tirunelveli district of Tamil Nadu, India.

Two 1,000 megawatt (MW) pressurised water reactor units based on Russian technology were constructed in the first phase of the project. An additional four units are scheduled to be added according to the agreement signed between Russia and India in December 2008. Excavation works for the construction of units three and four started in 2016 to make them operational by 2023.

ASE Group of Companies and Nuclear Power Corporation of India Ltd (NPCIL) signed the general framework agreement to develop the fifth and sixth units in June 2017. The power plant will have a combined capacity of 6,000 MW upon commissioning of its six units. 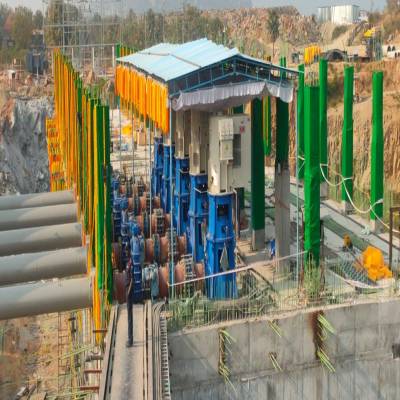 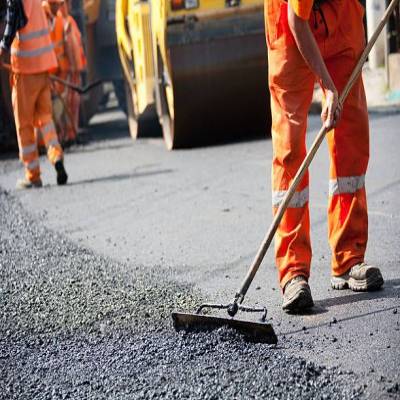 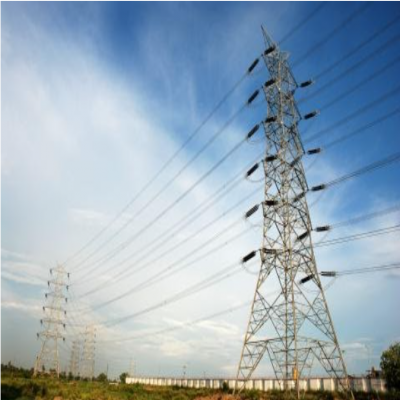