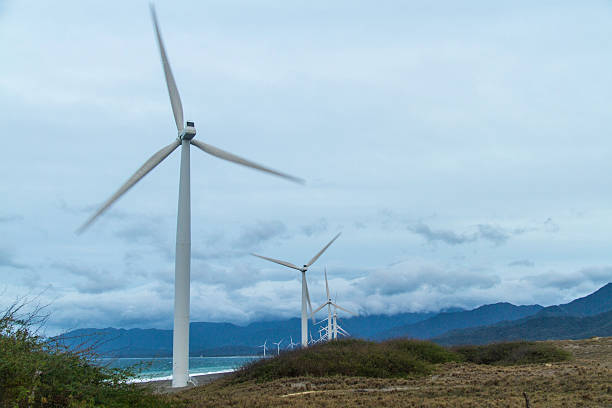 Denmark has approved a plan to develop the world's first energy island in the North Sea that will produce and store green energy.

The artificial island is in its initial phase and will be linked to hundreds of offshore wind turbines and will supply power to households and green hydrogen to be used in aviation, shipping, industry and heavy transport.

The decision came as the European Union unveiled plans to transform its electricity system to rely mostly on renewable energy within a decade and increase its offshore wind energy capacity 25-fold by 2050.

The development of the energy island, which will cost around $33.9 billion, is an important part of Denmark's legally binding goal to reduce greenhouse gas emissions by 70% by 2030 from the 1990 levels.

In December last year, the country decided to halt the search for oil and gas in the Danish part of the North Sea, and hopes to instead make it a renewable energy and carbon storage hub.

The energy island will be located 80 km off Denmark's west coast. Wind turbines surrounding the island will have an initial capacity of 3 gigawatt (GW) and will be operational around 2033.

Denmark also has plans for an energy island in the Baltic Sea. The Scandinavian country will hold a controlling stake in both islands.