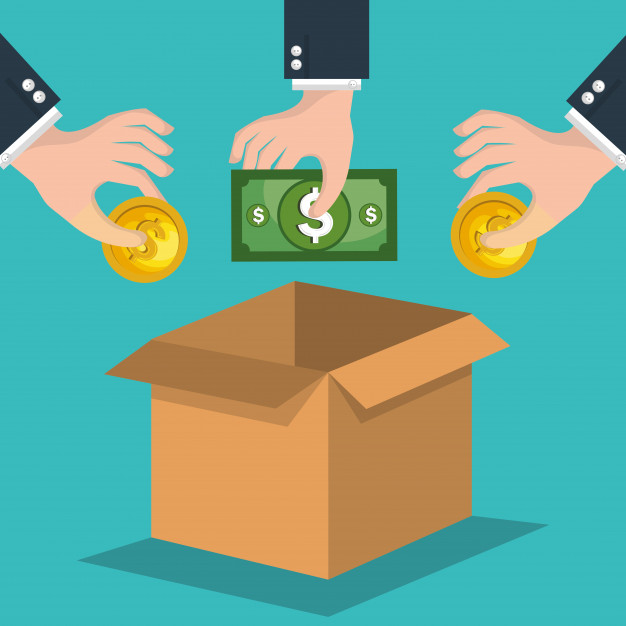 The project, currently under construction in Rajasthan, was awarded to Eden within the context of a tender launched by the Solar Energy Corporation of India (SECI), following which Eden signed a power purchase agreement (PPA) with SECI in June 2019. The project's commissioning is expected in the first half of 2021.

Eden Renewables India has expressed its eagerness to provide expertise in high-scale solar PV farms to contribute to a low carbon environment in the country which is in line with the country's objective of achieving 40% non-fossil fuel generation by 2030.

Eden Renewables India was founded in 2016 as a joint venture between EDF Renewables and Total Eren to build and operate solar PV projects across India. As of 2021, the company has 207 MWp operating solar plants, 450 MWp under construction, and over 1,600 MWp under development and due to be commissioned by 2022. 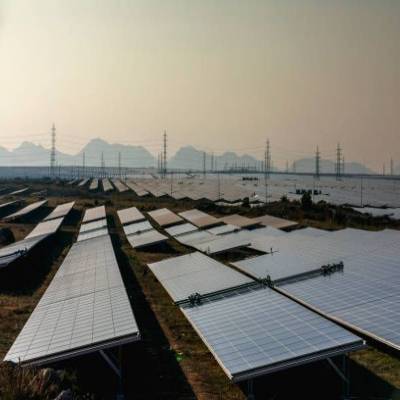 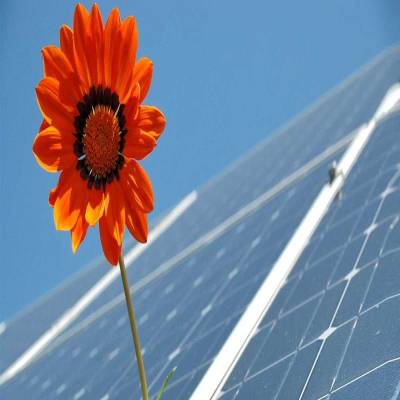