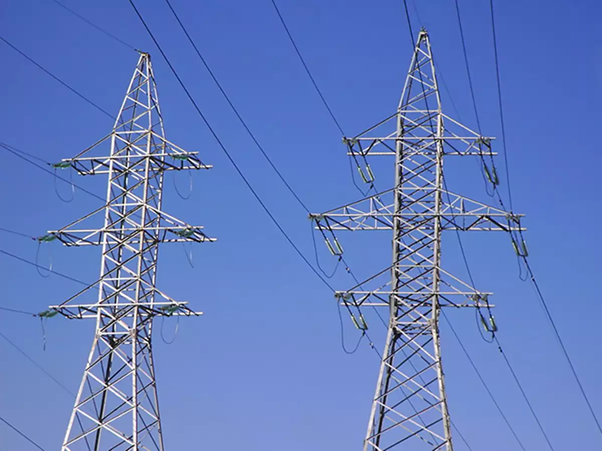 The government has proposed to set up an exclusive manufacturing zone catering to power and renewable equipment in the country. Additionally, the centre is offering Rs 1,500 crore to set up three zones over three years. The locations are to be decided through online auctions.

According to the proposal, those states that provide land and power at a lower cost, besides other incentives, will set up the zones. The proposal aims at controlling and curbing imports. This will help to draw self-sufficiency in power and renewable energy equipment. A senior official confirmed that the zones would boost local manufacturing with the help of single-window clearance for various facilities like land and water, low-cost power supply and the required infrastructure.

The selected states will form a Special Purpose Vehicle (SPV) that will be responsible for the manufacturing along with common infrastructure and testing facilities. Additionally, the government is planning to set stringent timelines to set up infrastructure and testing facilities, allocation of land and set-up the manufacturing units. On July 23, India amended its General Financial Rules to limit public procurement from those countries that share a land border with India in terms of national security. Moreover, the country has barred non-local suppliers from bidding for contracts that are looking to supply around 110 goods and services to various power plants.

On July 2, the country announced that it would test all imported equipment in power supply systems for malware. They would put a virtual ban on all imports from countries like China and Pakistan.

Prime Minister Narendra Modi indicated last month incentives for local solar cells and manufacturing as the demand is expected to grow 36 GW over the next three years.