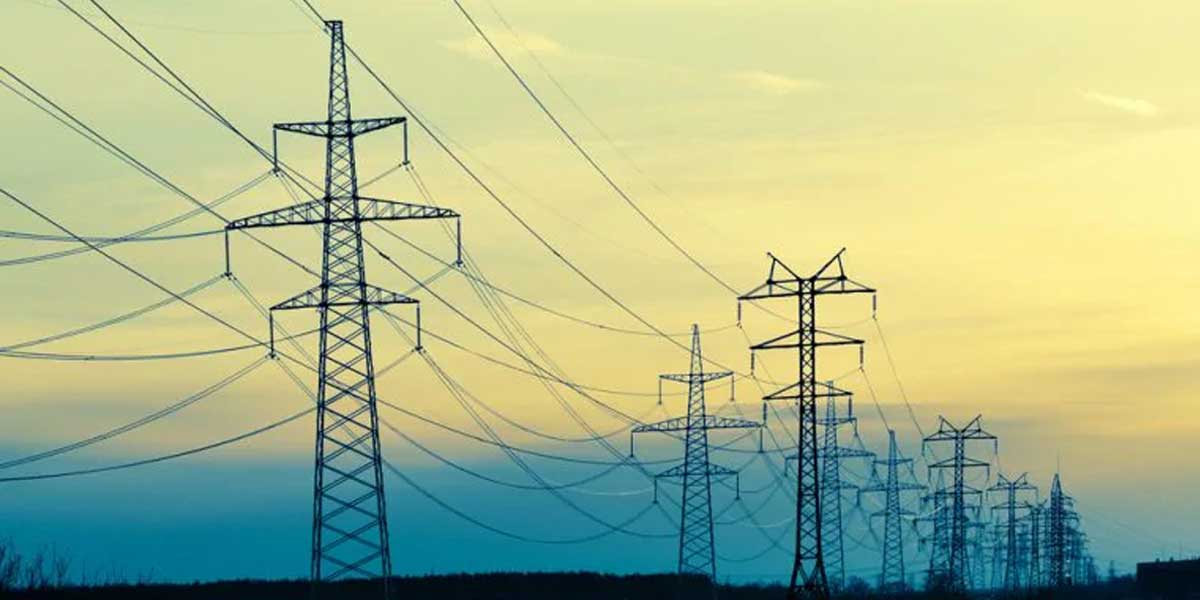 The decline in demand is being attributed to the early arrival of winter especially in the northern part of the country.

The Covid-19 pandemic has had an impact on power consumption six months in a row, from March to August this year.

The highest power supply in the country in a day for November was 160.77 GW, which is 3.5% higher than 155.32 GW in the same month last year. The peak power demand met had shown negative growth for the period from April to August this year due to the pandemic. It had fallen to 24.9% in April, 8.9% in May, and 9.6% in June Then in July and August, there was a further decline, resulting in power demand of only 2.7% in July and 5.6% in August.