Mega hydro power projects to come up in J&K 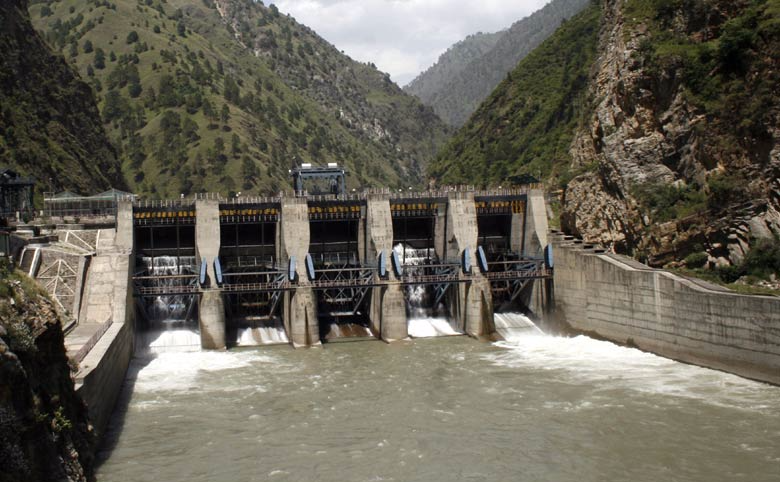 Mega hydro power projects to come up in J&K

With an aim to make Jammu and Kashmir a power surplus region in the country, multiple Memorandums of Understanding (MoU) were signed to implement mega hydro power projects.

The five hydro projects to be implemented in Jammu & Kashmir are:

The occasion also saw the launch of 19 important projects of the PDD. According to the release these projects are aimed at greater generation, efficient transmission and better distribution of power supply in J&K. Sinha said the MoUs would attract investments worth Rs 35,000 crore for Jammu and Kashmir power sector, ensuring the region's energy security and 24-hour power supply to the people of J&K.

As per the terms stated in the MoUs the projects would be handed back to the state after 40 years of commercial operation which was not in case of earlier projects allotted to NHPC Limited, said Lt Governor of Jammu and Kashmir.

According to the authorities these mega power projects will also increase employment and per capita income of Jammu and Kashmir. 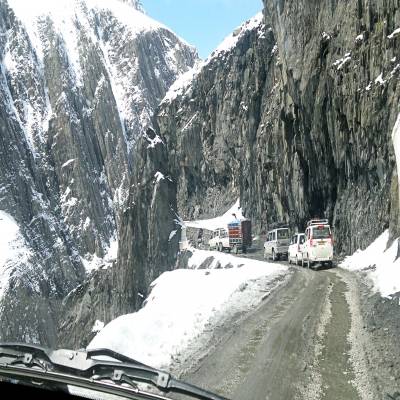 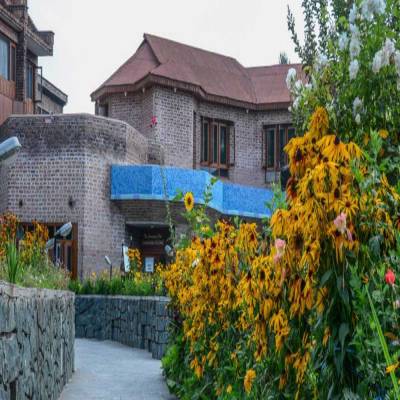 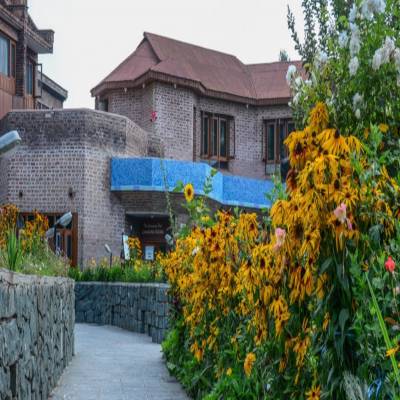