As reported, the Central Electricity Authority (CEA) stated that power distribution firms throughout the country owed dues amounting to approximately Rs 68.72 billion to renewable energy developers. This includes:
Almost 70 per cent of the total payment to be made belongs solely to the three states of Andhra Pradesh, Telangana and Karnataka.
As reportedly stated, CEA, in a letter to the state distribution companies had suggested the importance of monitoring payment of dues to renewable energy companies from state power discoms.
This comes at a time when India has set an ambitious target of achieving a renewable energy capacity of 175 GW by 2022, making it all the more crucial to resolve the issue.
Additionally, the Power Ministry also made it compulsory for power distribution companies to open and maintain adequate Letters of Credit as a payment security mechanism for signed PPAs with power generating companies. Along with laying out terms for them to pay energy generators fixed charges as per the PPAs, in case power is not procured from these energy generators.

We take on the complete job, from maintenance to operations 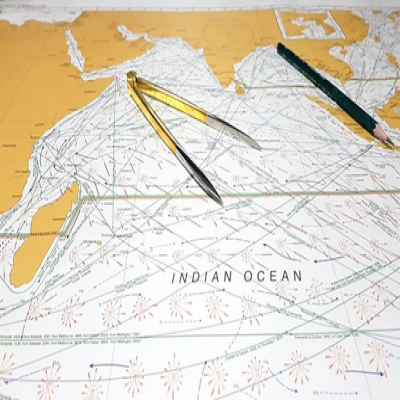 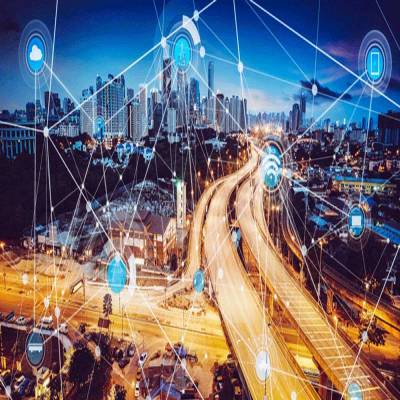 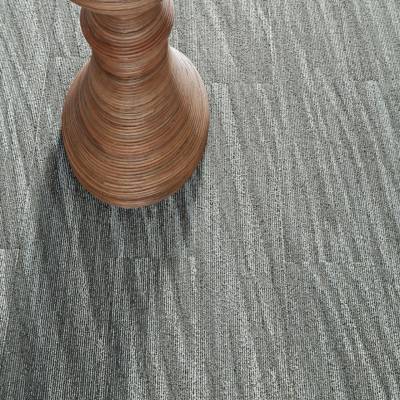