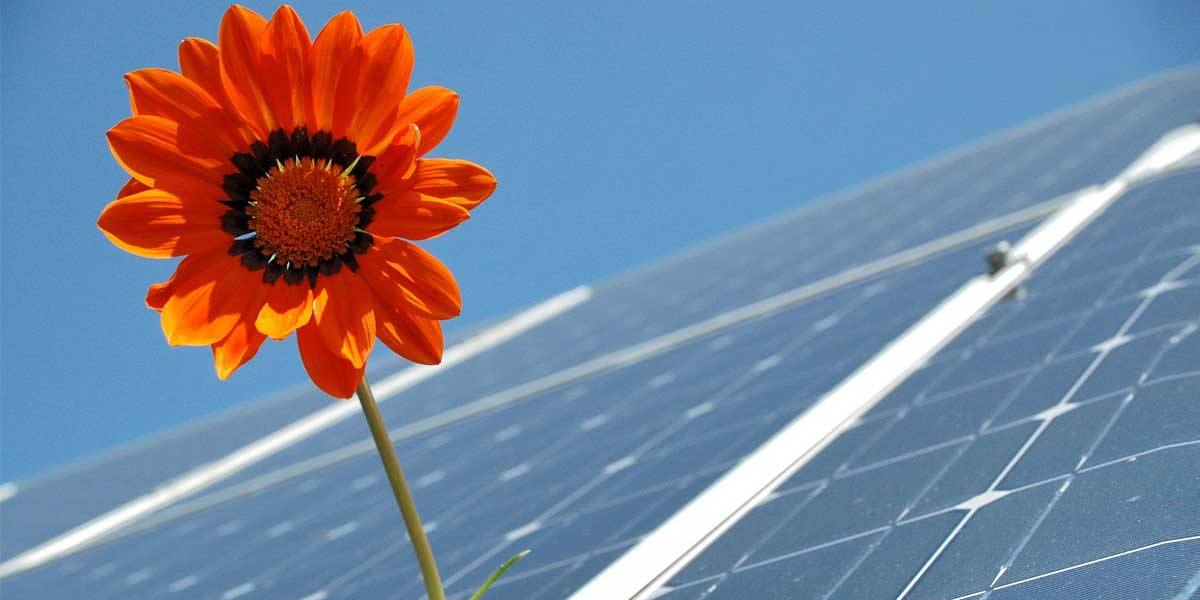 The Rourkela Municipal Corporation (RMC) is gearing up to cut down on its carbon footprints by improving energy efficiency through the use of green power under the Smart City projects.

The city is expected to generate substantial solar energy and slash consumption of conventional power.

The civic body is working towards making all government offices and other buildings energy- efficient with installations of rooftop solar panels in the first phase, subsequently adding over 5,000 households to the project.

The solar power systems would be connected to a power grid and individual facilities would be fitted with separate meters to know the amount of solar energy generated by them. An MoU would be signed with the power distribution company and the volume of solar power generated by each household would be deducted from their monthly energy bill.

Efforts are underway to rope in experienced start-up companies to achieve the goal. The RSCL and RMC expect to initially generate 300KW solar energy. Along with making government offices and buildings energy-efficient, RCM Commissioner and RSCL Chief Executive Officer Dibyajyoti Parida said, the agencies will implement any mega solar project that comes their way eventually.

Incidentally, Rourkela Steel Plant (RSP), for the past six years, has been producing one MW solar power, while the National Institute of Technology-Rourkela is also generating 1,020 KWp (Kilowatt peak) from its rooftop solar power plant since June 2019.

The Smart City guidelines mandate a smart environment comprising renewable energy, green building, and pollution control measures. The current initiative is at a very nascent stage and the RMC is focused on the promotion of clean energy and also ensures a sustainable environment for citizens, Parida said.

EV battery recycling gets a boost