The looming threat of ageing infrastructure 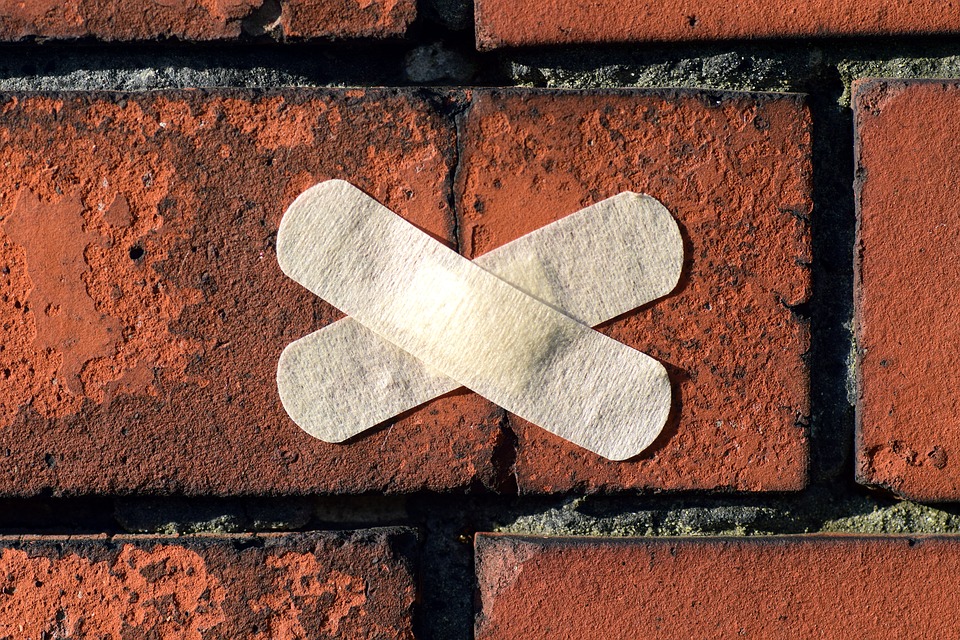 The looming threat of ageing infrastructure

Here’s food for thought for budgetary allocations. A recent UN report points to the need for investing to revive dams, whose ageing infrastructure will reach critical levels in the next few years, and is leading to a decline in effectiveness, posing a potential threat to human safety, and increasing maintenance needs and costs.

Strongly interconnected manifestations━increasing cases of dam failures, increasing reservoir sedimentation, progressively increasing costs of dam repair and maintenance, and loss of a dam's functionality and effectiveness━are some of the signs of ageing. Most of the earth’s population will live downstream of numerous large dams built in the 20th century by 2050, according to the UN University analysis.

Ageing can be defined as the deterioration process that occurs more than five years after the beginning of the operation phase so that deterioration occurring before that time is attributed to inadequacy of design, construction or operation.

Around 55% of the world’s total dams are located in four Asian countries━South Korea, China, Japan and India━and most of these dams will reach the 50-year threshold soon.

India's current dam construction rate is among the world's highest. If the Mullaperiyar dam in Kerala, built over 100 years ago, were to fail, lives of over 3.5 million would be in danger.

Over the past four decades, the pace of large dam construction has dropped dramatically worldwide due to the progressive diminishing of suitable locations of dams. This is because around 50% of global river volume is already fragmented or regulated by dams. Increasing maintenance costs, reservoir sedimentation, public safety, are few reasons causing dam decommissioning. Dam commissioning is equally important as dam building in the overall planning process on water storage infrastructure developments. Well-constructed dams can easily reach 100 years of service, in turn increasing decommissioning━a phenomenon wherein economic and practical limitations prevent ageing dams from being upgraded or if their original use is now obsolete.

The UNU reports suggests that sharing dam commissioning experiences should be a global goal. Absence of such knowledge and its reflection in relevant national practices will adversely affect the ability to manage water storage infrastructure due to its rigorous ageing.

Meanwhile, engineering consultancies have been working on solutions to assess cracks and other signs of dam ageing. An example is Bengaluru-based Enzen Global Solutions, which recently developed an air and underwater drone-based platform for such an assessment.

Ageing civil infrastructure in general has been growing as a significant global development issue, as countries that developed in the mid-20th century━the United States, for example━are starting to invest in reviving such projects as highways. Experts in India believe the time is right to expand our budgetary attention to ageing infrastructure.