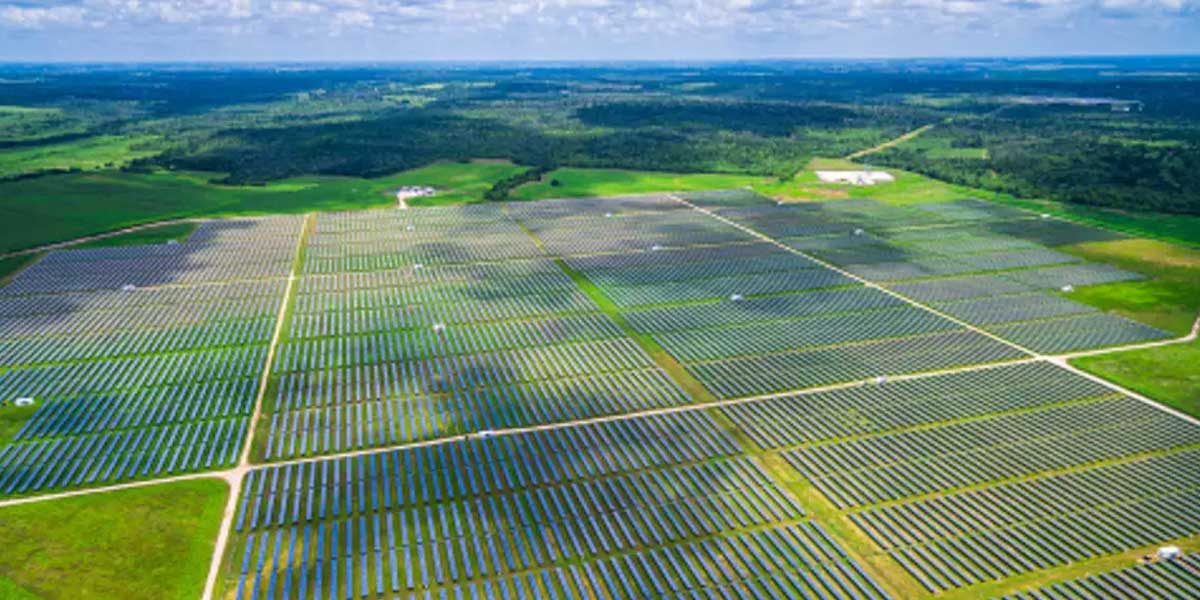 Andhra Pradesh, a major producer of renewable energy (RE), installed RE generation capacity of around 8,321 MW till 30 November 2020, according to the latest data. Till September-end, the state had installed 8,207 MW RE capacity and 8,203 MW till end July this year.

As part of the capacity, the largest share (4,080 MW) is by wind energy projects, followed by 3,649 MW commissioned to solar energy as per the latest report produced by the New and Renewable Energy Development Corporation of Andhra Pradesh. It is the state’s nodal agency for implementing RE programs.

Additionally, solar capacity in November witnessed an increase of 3.2% from 3,535 MW capacity estimated in September 2020. However, wind capacity has not witnessed any change since last month.

As per the renewable energy status update, the total solar capacity for 2019-20 commissioned to about 3,522 MW.

As compared to September, the capacity addition in November in biomass, small hydro, biomass energy co-generation, and bagasse projects was the same.

Till 30 November 2020, the state has commissioned a total of 103 MW capacity in small hydro projects, while biomass, bagasse projects, and biomass energy co-generation contributed a total of 443 MW towards the state’s RE capacity.

In November, the share of municipal solid waste, as well as industrial waste capacity, was at 47 MW. It remained unchanged as compared to September, according to the documents. Furthermore, it added the total RE capacity in the state to 8,194 MW for 2019-20.

In July, the Andhra Pradesh government announced its renewable energy export policy 2020 that would apply to solar, wind-solar hybrid and wind projects. As part of the policy, the state's land will be used for RE projects specifically for exports to other states. 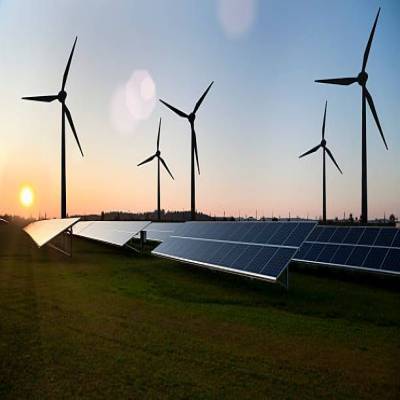 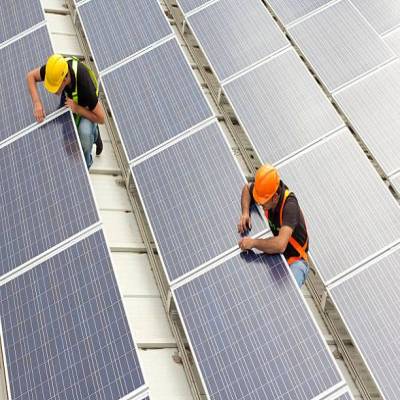 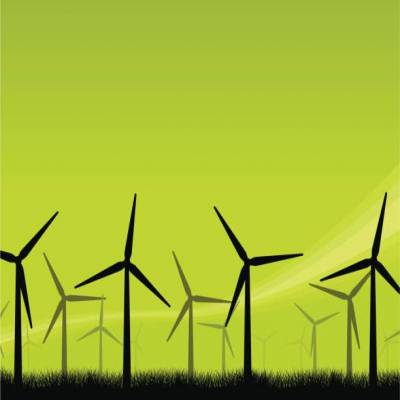