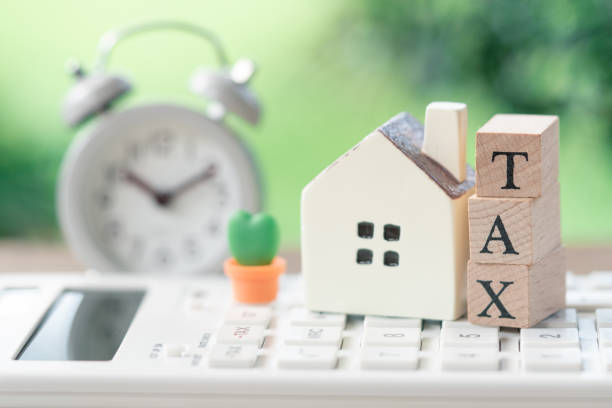 The Brihanmumbai Municipal Corporation (BMC) has planned to increase property tax rates in Mumbai by 14% based on the new Ready Reckoner (RR) rate.

But the proposal is anticipated to face strong opposition as municipal elections are just a few months away. On Wednesday, the civic standing committee delayed discussion on the proposal until next week.

The current property tax rates are estimated on the RR rates of 2015. But the BMC wants to revise the calculations based on the much higher current RR rates.

The BMC has decided not to increase tax rates, but officials stated that if the tax is estimated on the new RR rates, it will result in a rise in property tax for residents.

In a relief to lakhs of residents, the BMC had offered a total waiver in a rise in property tax rates last year. BMC officials stated if the rates were revised as scheduled in 2020, residents would have faced an increase of up to 40%. As per the BMC officials, there are 4.2 lakh, property owners, in Mumbai, out of which 1.4 lakh have houses that are less than 500 sq ft, and they are eligible for a property tax waiver.

Also read: How housing sales saw a boost among stamp duty reduction and how luxury deals took the leap 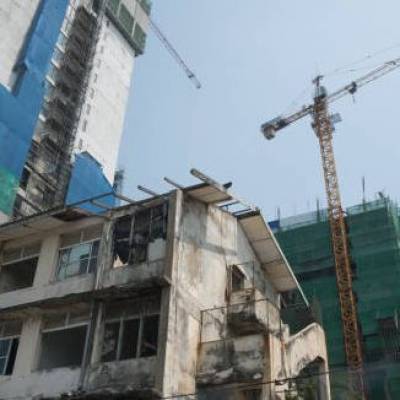 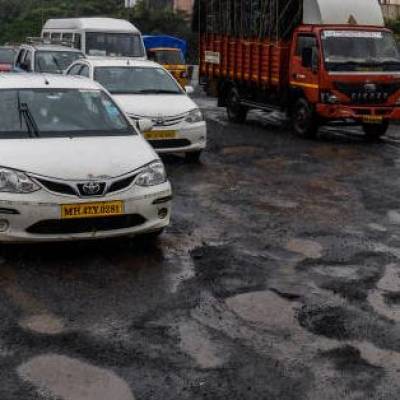 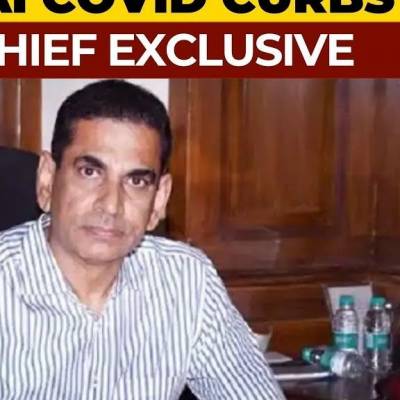