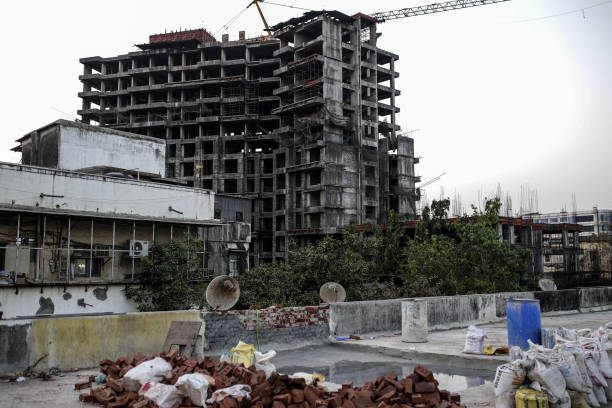 Residential housing sales and launches saw a decline in the months of April-May in top property markets of India as the second wave of Covid-19 impacted several market sectors in India.

This impacted the moderate recovery that housing sales saw till March this year. According to the Edelweiss Research report, residential sales dropped by 60% in April from the preceding month amid the Covid-19 crisis. New project launches in April dropped by 53% from March and stood inactive for the direct fifth month.

Builders told the media that sales bookings continue to remain negligible even in May because of state-wise lockdown prevailing. Both sales and project launches were 92% and 110%, respectively, since a year ago, due to last year's nationwide lockdown, Edelweiss report states.

The south markets of Bengaluru and Hyderabad dropped by 50% from March, less affected in terms of sales during April, whereas, Mumbai metropolitan region and Pune dropped by 64% and 65%, respectively, since a year back.

The managing director of Hiranandani Group, Niranjan Hiranandani, said that the real estate market turned worse in May. Nevertheless, labour emigration is far less in the second wave as compared to the first. He also said they lost around 25% of labour at this time, and both the residential and official launches are postponed till June.

The managing director of Salarpuria Sattva group, Bijay Agarwal, said that the impact of the second wave of Covid-19 has been severer.

He further added residential sales were taking place the previous year despite the lockdown, but at this time, the impact on business is more. Two-three project launches in Bengaluru have been shifted later in the year.

Shriram Properties ascribes the sales drop due to the absence of site visitors and homebuyers.

Karnataka to provide low-cost houses to the poor 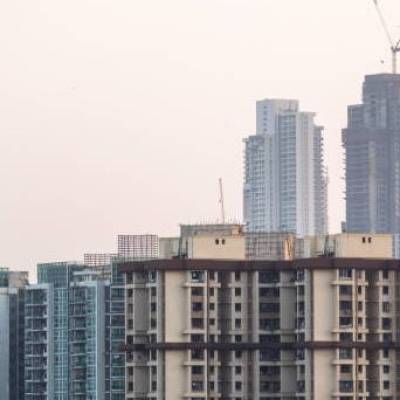 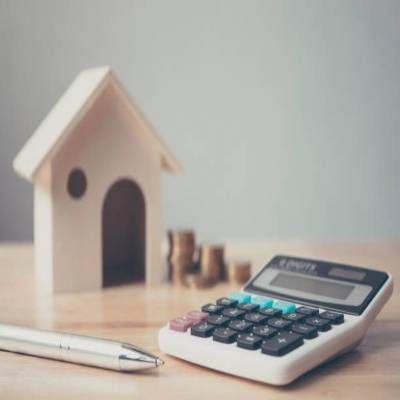 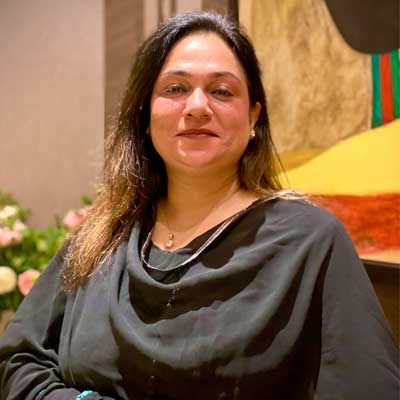