The Ministry of Statistics and Programme Implementation (MoSPI), charged with the responsibility of monitoring infrastructure projects worth Rs 1.5 billion or more, has released a report for June 2019 according to which – out of the total 1608 projects, more than 360 have shown cost overruns to the cost of Rs 3.88 trillion.
As reported, the report states that the original estimated cost of all the projects summed up to be approximately Rs 19.18 trillion. The completion cost is now expected to be around Rs 23.05 trillion. There have therefore been cost overruns of around 20.23 per cent of the original cost.
Additionally, it also included the number of projects that had crossed their deadlines, these amounted to 550. However, reportedly, the number of time escalations decreases to 474 if the criteria for estimating the delay is done on the basis of the latest schedule of completion. The average time overrun for all 550 projects was reported to be 39.24 months.
Escalations in time could be caused by issues relating to obtaining forest clearances, acquiring required land and supply of equipment. According to the report, developers also face additional constraints in regards to funding, geographical conditions, labour issues and court cases amongst other reasons. 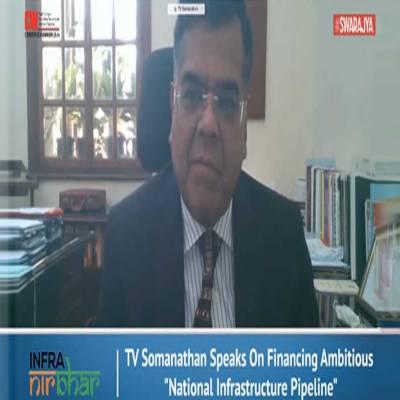 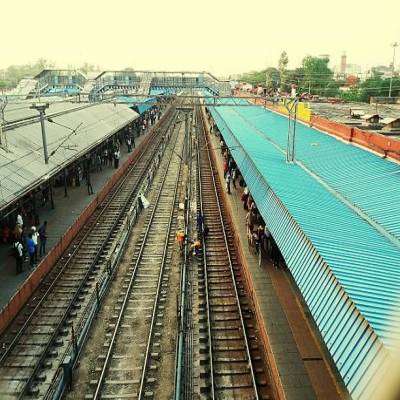 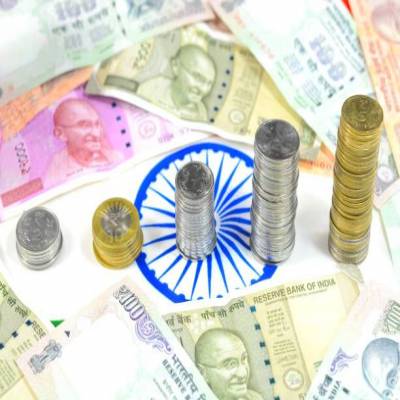